Faf du Plessis, who made his PSL debut last year for Peshawar Zalmi, will feature in Quetta Gladiators colours this year. He was bought for USD 1.30,000. 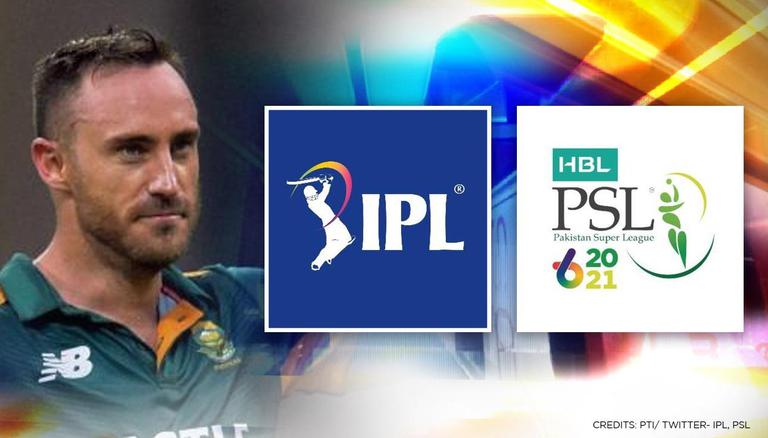 
South Africa's veteran batsman Faf du Plessis has said that the Pakistan Super League (PSL) stands out in terms of producing quality fast bowlers. Du Plessis, while speaking to Cricket Pakistan, said that while IPL brings some amazing spin bowlers to the forefront, PSL must be credited for producing quality pacers. The former Protea skipper said the standard of PSL is "very good" and quality fast-bowlers, who play in the tournament, impresses him the most. Du Plessis said that he was "surprised" to see the number of pacers who can consistently bowl 140-plus.

When asked to compare former Pakistan skipper Sarfaraz Ahmed with India's MS Dhoni, Du Plessis said both players are very different in terms of their captaincy. Du Plessis said Sarfaraz is more like the current Indian skipper Virat Kohli, who likes talking to his players and is very passionate about the game. Du Plessis said Dhoni on the other hand is very calm and takes decisions instinctively. Du Plessis plays under the leadership of MS Dhoni in the Indian Premier League (IPL), where he represents Chennai Super Kings (CSK).

Faf du Plessis, who made his PSL debut last year for Peshawar Zalmi, will feature in Quetta Gladiators colours this year. He was bought under the platinum category for USD 1,30,000, which is the most valuable pay grade in the PSL 2021. The sixth edition of the Pakistan Super League (PSL 2021) was postponed indefinitely with immediate effect on March 4 after six players featuring in the competition tested positive for COVID-19. It was announced last month that the Pakistan Cricket Board would organise the remainder of PSL matches in UAE. The tournament is expected to begin on June 7.