'He Will Get His Chance': Sourav Ganguly Opens Up On Ishan Kishan's Exclusion From 1st ODI

Ishan Kishan created history on December 10 against Bangladesh when he scored 210 runs from 131 balls becoming the youngest player to achieve this feat. 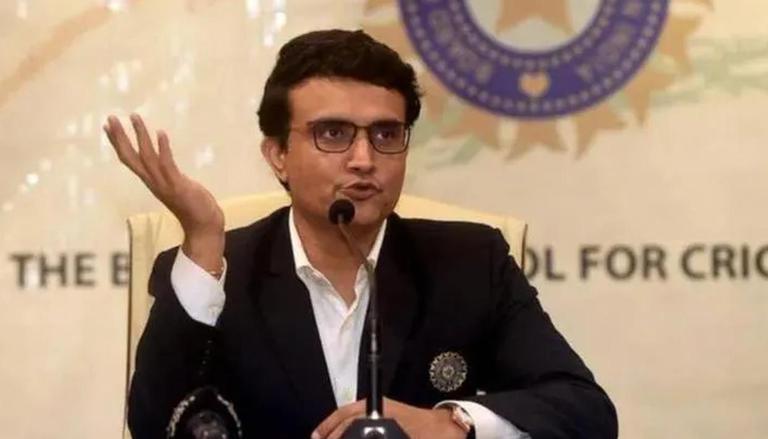 
Opinions may have been divided over Ishan Kishan sitting out of Indian ODI set up after his world record double century but former India captain Sourav Ganguly believes the swashbuckling keeper-batter has to wait for his "time" as Shubman Gill has done no wrong.

"I'm sure he (Kishan) will get his chance. His time will come," the former BCCI president said, as India have a packed ODI calendar in the build-up to the World Cup in October-November.

The left-handed batter created history on December 10 against Bangladesh in Chattogram when he scored 210 runs from 131 balls, becoming the youngest and fastest to score a double century in ODIs.

But that knock did not guarantee him a place in India's next ODI as he had to make way for designated India opener Shubman Gill in their three-match series-opener against Sri Lanka at Guwahati on Tuesday.

Many former cricketers including Venkatesh Prasad criticised Team India's decision to drop Kishan in the Guwahati ODI but Ganguly chose to keep quiet.

"I don't know... It's difficult for me to say. In India, we have too many opinions, let (head coach) Rahul Dravid and (skipper) Rohit Sharma decide. People who actually play the game should actually decide who's the best," Ganguly said on the sidelines of a promotional event of Ajanta Shoes.

Asked who's to compare Kohli with Tendulkar, Ganguly said: "It's a difficult question to answer."

"Kohli is a fantastic player. He's played many such innings, 45 hundreds don't happen like this. He's a special talent. There will be periods when he will not score, but he's a special player."

Under rehab following his accident, Rishabh Pant won't be available to lead Delhi Capitals this time.

"We will do the best with whatever team we will have," Ganguly, who will be back with the IPL franchise's think tank after a three-year break, said.

"Every time there's a challenge, we had a different team in 2019. I was not there for three years and we'll try to do well this time," concluded the former BCCI president.