Hope Ashes Goes Ahead As Planned In Front Of Fans, Says Cricket Australia

The Ashes, as it stands, is scheduled to get underway on Wednesday, December 8 at The Gabba in Brisbane and Cricket Australia is working to ensure it happens. 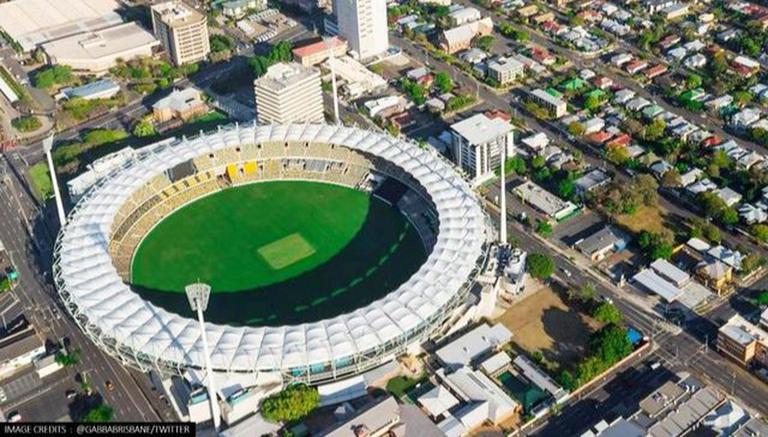 
Cricket Australia has sounded positive about the upcoming Ashes taking place in front of crowds at the scheduled venues. The third wave of the COVID pandemic in Australia has created a lot of doubts on whether or not crowds should be allowed for the five-match Test series to be played in December-January.

A number of England players have also raised concerns over strict bio-secure bubble protocols in adverse circumstances. However, Nick Hockley, the Cricket Australia chief executive, said that Melbourne and Sydney could end up having crowds at the venues. “At the moment, based on vaccination rates, we're very hopeful we'll be able to have crowds in Melbourne and Sydney,” Hockley said.

Melbourne is set to host the Boxing Day Test, starting December 26. Sydney, on the other hand, will host the New Year’s Test from January 5.

The Ashes is so big, every test has its own unique character, says CA chief executive

The Ashes, as it stands, is scheduled to get underway on Wednesday, December 8 at The Gabba in Brisbane and Hockley has said that Cricket Australia is in regular touch with the Australian government to ensure a safe and secure Test series later this year.

"The Ashes is so big, every test has its own unique character, in the first instance, we'll be doing everything we possibly can to play the schedule as planned and very hopeful and optimistic that we will have crowds. We've got a range of protocols that fit any given circumstance and we'll react accordingly. I think it's too early to tell," he stated.

"We're working sensitively and constructively with governments to try and put in the best possible plans for players and support staff for both the England squad and our own squad, both us (Cricket Australia) and the (England and Wales Cricket Board) want to absolutely field our best possible teams with optimal conditions for them to compete at their absolute best in what is ultimately the biggest stage in world cricket," Nick Hockley added.

Apart from England, Australia is also scheduled to host Afghanistan for a one-off Test at the Bellerive Oval in Hobart. However, the game is under a cloud after the Taliban took control of Afghanistan.