Also Read: We Felt Like We Gained A Lot From IPL: UAE Skipper Raza

Both teams are facing each other for the first time in the competition. After 8 matches, the Hurricanes are currently third on the points table with 18 points. The Hurricanes have 5 wins and 3 losses and will be looking to add sixth win by beating Thunder in the upcoming clash. Hurricanes lost their previous match versus Melbourne Stars by 10 runs and will look to bounce back with a win.

Cheer us on from back home - the first ball is at 6.10pm Tassie time ðŸ#TasmaniasTeam #BBL10 pic.twitter.com/i5DOTy7hzt

Sydney Thunder are also having a great tournament so far and are currently second on the points table. The Thunder, after 7 matches, have 19 points with 5 wins and 2 losses in the tournament so far. Their 5-match winning streak was ended by Brisbane Heat in the previous match with a 5-wicket loss. The Callum Ferguson-led side will be eager to get back to winning ways. Fans can expect a cracking contest between these two sides. 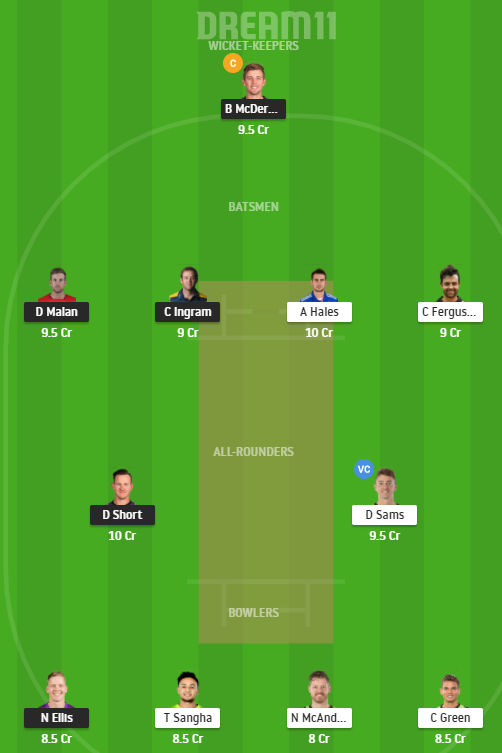 As per our HUR vs THU Dream11 prediction, THU should be the favourites to win the match.