The International Cricket Council (ICC) had posted an image of a mysterious person and asked the fans to guess who he was. The fans gave correct answers

The International Cricket Council (ICC) leaves no stone unturned in keeping their fans engaged on social media with some great sense of humour. The governing body of world cricket entertains its fans with their 'Caption This' and other such interesting questions. Lately, ICC had posted an image of a player where he can be seen giving a thumbs up. Meanwhile, his image was also darkened and the fans were asked to guess who the player was.

The fans knew who the mysterious person was as they came forward and answered the world cricket body's question. Of course, the question was answered in creative ways and there was some amount of fun as well. 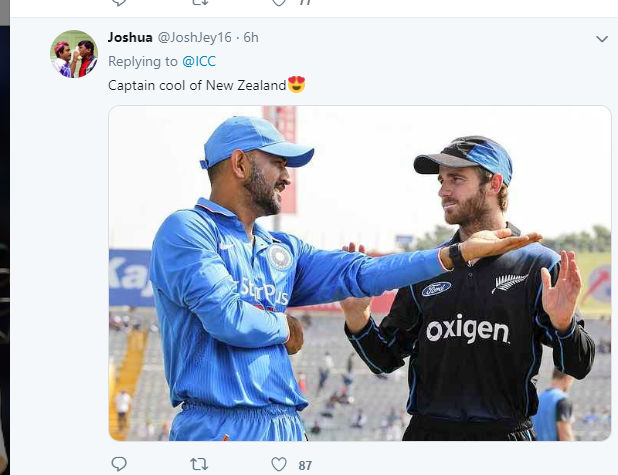 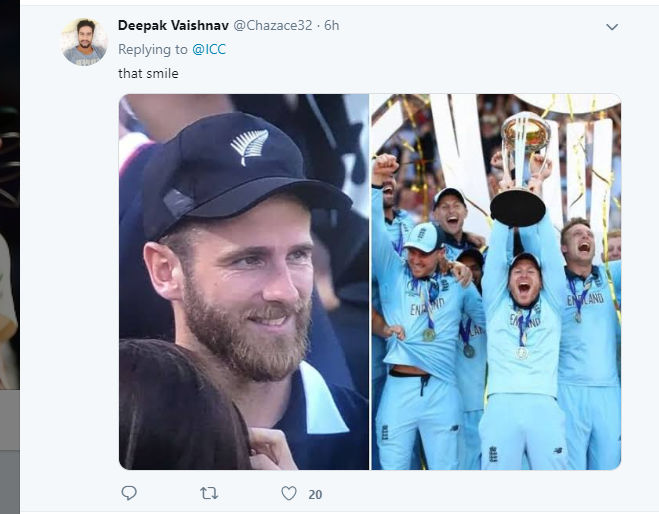 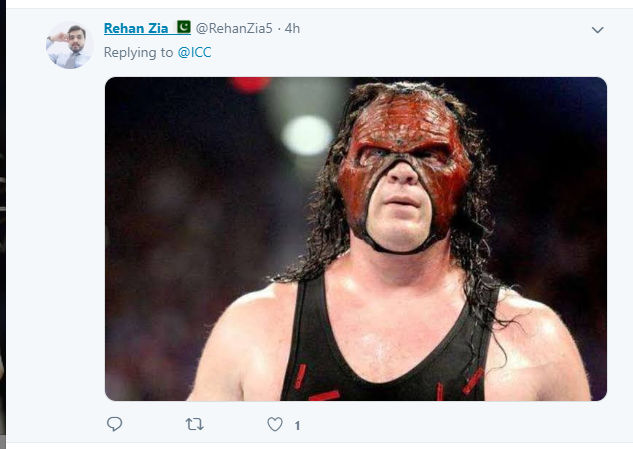 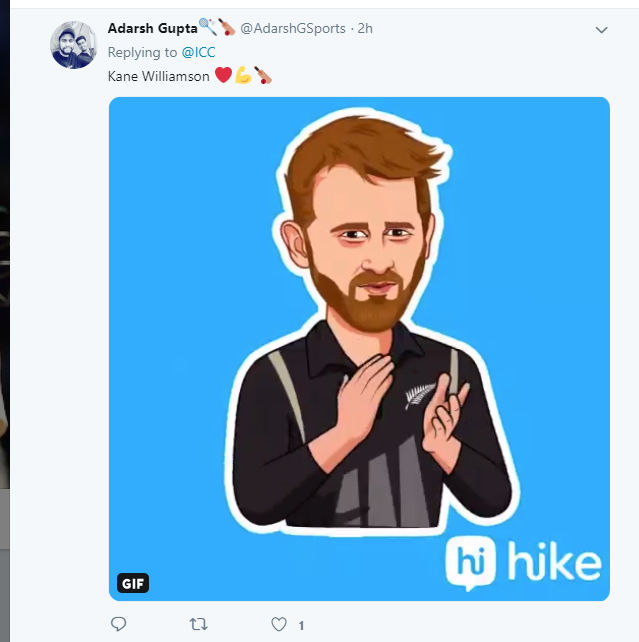 Williamson criticized by Stuart Broad and netizens for not walking

England pacer Stuart Broad has called out New Zealand skipper Kane Williamson for failing to walk after having edged one during their first innings against Australia at Perth Stadium on Day 2 of the first Test. The focal point of New Zealand's batting slump against Australia was a one-handed screamer by Steve Smith to dismiss captain Kane Williamson. However, the Australians should have had the prized wicket much earlier in the session, with the 29-year-old faintly edging a delivery from Pat Cummins through to the keeper when he was on 13. Despite Smith's insistence, captain Tim Paine chose not to review the delivery. It turned out to be a bad decision with ultra edge showing a spike when the ball went past Williamson's bat. The Kiwi skipper was also criticized by the netizens on social media and they also pointed out the clear hypocrisy in the Black Caps recently winning the ICC's Spirit of Cricket award. New Zealand were bowled out for a paltry 166 in their first innings. Ross Taylor top-scored for the visitors with 80.