Australia won the game by six wickets after South Africa managed 152 and 99 in their two innings. Australia made 218 in their first innings. 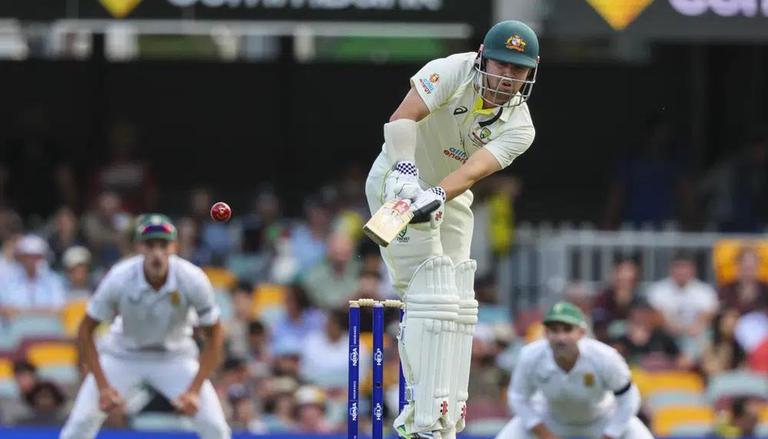 
The International Cricket Council on Tuesday gave a below average rating to the Brisbane pitch after the first Test between Australia and South Africa ended in two days.

Australia won the game by six wickets after South Africa managed 152 and 99 in their two innings. Australia made 218 in their first innings.

ICC match referee Richie Richardson said: "Overall, the Gabba pitch for this Test match was too much in favour of the bowlers. There was extra bounce and occasional excessive seam movement.

"The odd delivery also kept low on the second day, making it very difficult for batters to build partnerships. I found the pitch to be 'below average' as per the ICC guidelines since it was not an even contest between bat and ball." Richardson's report has been forwarded to Cricket Australia.

The pitch at the Gabba for the first #AUSvSA Test has received a 'below average' rating.

The second Test of the three-match series will be played at MCG from December 26.