India To Tour Bangladesh For First Time Since 2015: Here's The Full Schedule

The Bangladesh Cricket Board announced on Thursday that the Indian cricket team will tour Bangladesh for the first time since 2015 in December this year. 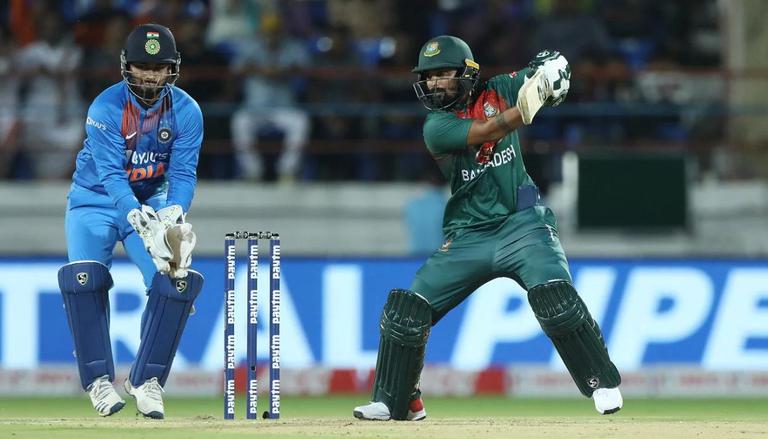 
Dhaka, Oct 20 (PTI) India will tour Bangladesh for the first time since 2015 for three ODIs and two Tests beginning December 4, the country's cricket board (BCB) announced here on Thursday.

Dhaka's Mirpur Stadium will host all the three ODIs on December 4, 7 and 10 and the series will then move to Chattogram for the first Test from December 14 to 18.

The teams will be back in Dhaka for the second and final Test from December 22 to 26, Bangladesh Cricket Board president Nazmul Hassan said in a statement.

"The Bangladesh-India matches in recent history have given us some epic contests and fans from both countries are eagerly waiting for another memorable series," Hassan said.

"I thank the Board of Control for Cricket in India for working closely with the BCB in confirming the schedule. We look forward to welcoming the Indian team to Bangladesh,” he added.

The two-match series will have crucial World Test Championship points at stake. Last edition's runners-up India are currently placed fourth in the standings.

A four-Test series against Australia at home in February-March 2023 will be their final assignment in the 2021-23 cycle. India lost the ODI series 1-2, while the one-off Test was a drawn affair in their last multi-format tour of Bangladesh in 2015.

"The India-Bangladesh contests generate tremendous interest among the fans thanks to the massive fan following the two teams enjoy. We know how passionate the fans in Bangladesh are and I am sure they will be treated to some exhilarating contests both in white-ball and red-ball cricket.

"With the crucial World Test Championship points at stake, the two Test matches are very important and both teams will go hard for the win,” said Shah. PTI TAP BS BS