India Vs New Zealand 1st Test: Will Mohammed Siraj Play Today? Who Will Replace Him?

BCCI had uploaded a video on their social media accounts in which Mohammed Siraj was seen bowling the nets ahead of the India vs New Zealand Kanpur Test. 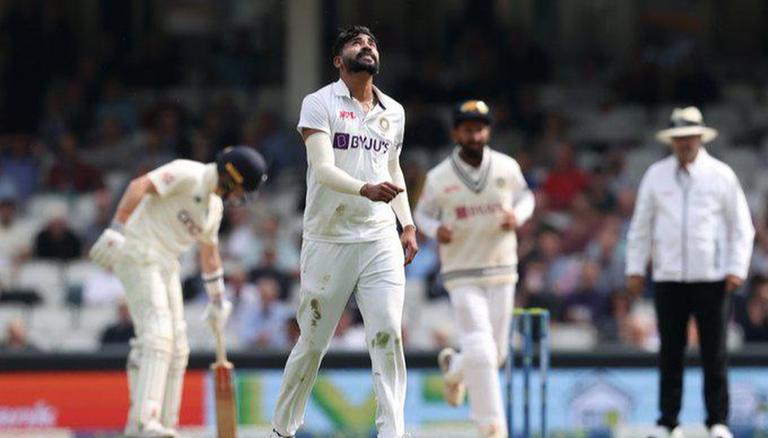 BCCI had uploaded a video on their social media accounts in which Mohammed Siraj was seen bowling the nets ahead of the India vs New Zealand Kanpur Test. In the video, Siraj can be seen bowling with good rhythm and pace and did not seem in any discomfort with the injury. However, the fast bowler was seen wearing protective gloves while taking a run on the field, which indicates that he is yet to return to 100% fitness from an injury suffered during the T20I series.

With no clear indication about Mohammed Siraj's availability for India vs New Zealand 1st Test, Team India will rely on experienced pacers Ishant Sharma and Umesh Yadav to do the job with their pace. In Mohammad Siraj's absence, Prasidh Krishna is likely to get a chance if coach Rahul Dravid decided to go with three pacers

Getting match ready 👌 👌#TeamIndia get into the groove for the first @Paytm #INDvNZ Test in Kanpur 🎥 🔽 pic.twitter.com/etYceLxAeD

The spin department will be under the watchful eyes of Ravichandran Ashwin and Ravindra Jadeja. With no Kohli and pant in the batting lineup, Team India will rely on Mayank Agarwal, Cheteshwar Pujara and Ajinkya Rahane to score runs for the team. Shreyas Iyer who will be making his debut the 1st Test will be hoping to score runs and impress the selectors in order to cement his place in the longest format of the game. The series will also be a chance for coach Rahul Dravid to test his bench strength before the South Africa tour.

WE RECOMMEND
India vs New Zealand: Coach Rahul Dravid seen bowling in nets ahead of first Test; WATCH
India 'A' vs South Africa 'A': Squad, Full schedule, How to watch, All you need to know
Shreyas Iyer turns magician, stuns Mohammed Siraj with his 'card' magic trick; Watch
BCCI in spotlight over 'Halal meat' mandate for Team India: What we know so far
Bangladesh High Commissioner praises India's crucial role in 1971 Liberation War
Listen to the latest songs, only on JioSaavn.com