The Indian men's cricket team is all set to host their Kiwi counterparts for a three-match T20I and two-match Test series starting November 17. 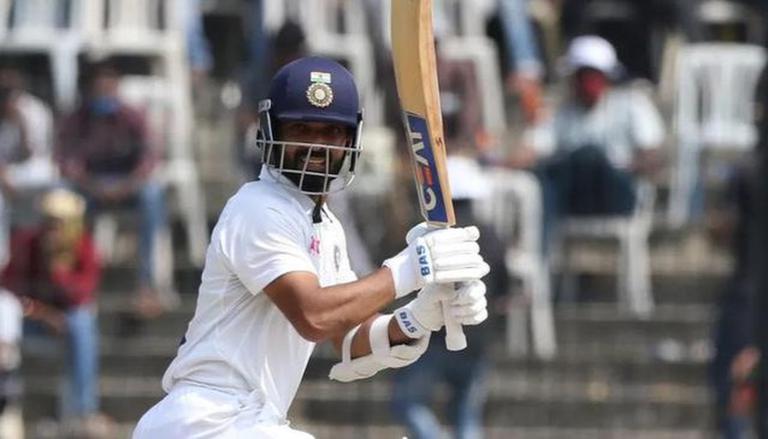 
Indian men's cricket team is all set to host their Kiwi counterparts for a three-match T20I and two-match Test series starting 17 November. The Board of Control for Cricket in India (BCCI) on Friday announced a 16-member squad for the two Tests scheduled to be played between 25 November to 7 December. Ajinkya Rahane will lead the side in the first Test with Cheteshwar Pujara as his deputy. Indian skipper Virat Kohli, who will miss out on the three-match T20I series, will join the team for the second Test in Mumbai. He will also take over the captaincy duty from Rahane for the second match.

*Virat Kohli will join the squad for the 2nd Test and will lead the team. pic.twitter.com/FqU7xdHpjQ

Meanwhile, Rohit Sharma, who has been appointed the captain of Team India in the shortest format of the game, will be rested for the two-match Test series against the Blackcaps. India's regular wicketkeeper-batter in all three formats, Rishabh Pant will also miss out on the Test series. Karnataka player KS Bharat, who was part of the Royal Challengers Bangalore setup in IPL 2021, has been included in the squad as a reserve wicket-keeper. Shreyas Iyer and Prasidh Krishna have received their maiden Test call-ups for the series against New Zealand.

The first Test match is slated to be held in Kanpur starting 25 November. The second game is scheduled to be played in Mumbai between 3 December and 7 December. Kohli will be available to captain the side for the second Test in Mumbai. The last time India and New Zealand clashed in a Test match was back in June during the ICC World Test Championship final, which the Kiwis won by 8 wickets.

READ | As BCCI appoints Rahul Dravid as India's coach, here's his U-19, India-A and NCA record