The Board of Control for Cricket in India (BCCI) on Wednesday announced a 15-member squad for the upcoming ICC Men's T20 World Cup. 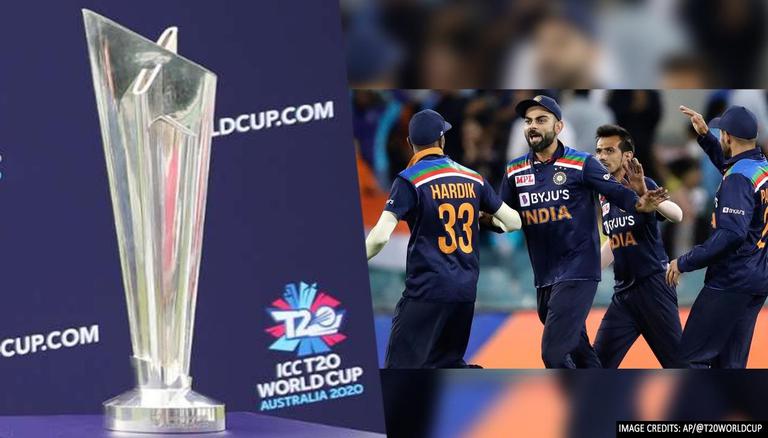 The seventh edition of the T20 World Cup will begin with the Round 1 Group B encounter between hosts Oman and Papua New Guinea on 17 October, with Scotland and Bangladesh, the other teams in Group B, clashing in the evening match on the same day.

Ireland, Netherlands, Sri Lanka, and Namibia - making up Group A - will be in action in Abu Dhabi the next day, with Round 1 matches running till 22 October. The top two teams in each group will proceed to the Super 12 stage of the tournament, beginning on 23 October.