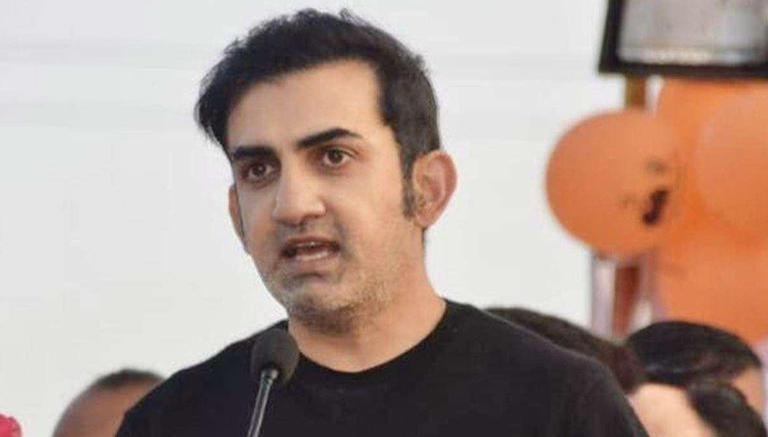 
Ex-Indian cricketer Gautam Gambhir believes that his former IPL side Kolkata Knight Riders' (KKR) "biggest loss" has to be the decision to let go of Suryakumar Yadav. While speaking to Star Sports Network, Gambhir said the only regret he's got as KKR's former skipper is that he did not push Suryakumar Yadav to bat at the number three position. Suryakumar Yadav was bought by KKR ahead of the 2014 edition of the IPL; however, the franchise released the batsman after four years of his services. Yadav was then bought back by his former side Mumbai Indians in 2018, and since then, the right-hander has only moved ahead in his career.

"The only regret I've is not pushing Suryakumar Yadav at No. 3. There were players like Manish Pandey and Yusuf Pathan, and so we had to always use him as a finisher. A lot of players go on from one franchise to another. From KKR's point of view, this has to be KKR's biggest loss, letting go of Suryakumar Yadav," Gambhir said.

Gambhir said that KKR's loss became a massive gain for Mumbai Indians, which now uses Suryakumar Yadav as its mainstay top-order batsman. Gambhir noted that Suryakumar Yadav is someone who was groomed by KKR for four years and then released, adding, "now he's at the peak of his career". Gambhir said that because he couldn't promote Yadav up the batting order, the 31-year-old could not score 400-500 runs, which he has been doing consistently for Mumbai Indians for the past three seasons.

Gambhir then explained why he couldn't push Yadav at the number three position, saying it was because of players like Manish Pandey and Yusuf Pathan, who were in good touch at the time. Gambhir said KKR was compelled to use Yadav as a finisher and not on top of the batting order, where he now plays for Mumbai Indians.

Yadav has scored more than 400 runs in each season of the IPL since 2018. His best season with the bat came in the 2018 edition when Yadav scored 512 runs in 14 matches at an average of 36.57. Yadav has scored 2,205 runs in the IPL to date, which has come in 110 matches. Yadav had made his debut in the IPL for Mumbai Indians in 2012. He played just one match in the season and was released by the franchise ahead of the 2013 competition. Yadav was rewarded with a Team India contract earlier this year courtesy of his incredible performances in the domestic circuit, including the IPL. Yadav has also been included in India's T20 World Cup squad as one of the four top-order batsmen.