IPL 2021: Memes Flood Social Media As Chris Gayle Misses Out For Punjab On His Birthday

Sunil Gavaskar and Kevin Pietersen had already expressed their surprise and disappointment at the Punjab Kings' decision to leave Gayle out of the playing XI. 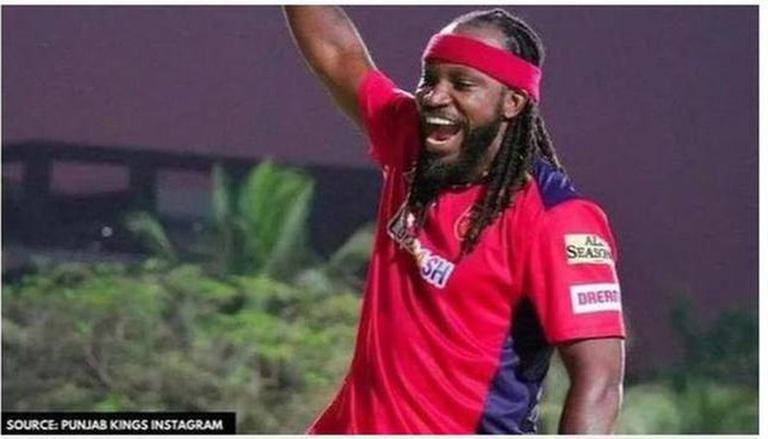 
32nd match of the IPL 2021 is currently being played in Dubai between Punjab Kings and Rajasthan Royals. The biggest story so far is that Punjab Kings have left West Indies great Chris Gayle out of their starting lineup for tonight's game against Rajasthan. Chris Gayle, who is celebrating his 42nd birthday, had stated in the pre-match interview with Kevin Pietersen that if given the opportunity by the management and captain, he would like to play tonight. When PBKS skipper KL Rahul revealed the playing XI following the toss, many were surprised to see Chris Gayle missing from the team.

Chris Gayle left out of the playing XI

Social media users are now flooding Twitter with memes and jokes, expressing their disappointment with Punjab's team selection and the franchise's decision to keep Gayle out on his birthday. Some users also highlighted how Rajasthan Royals has left South African batsman David Miller out of their playing XI despite the team missing some big hitters in the second phase.

#RRvsPBKS
After knowing Chris Gayle is not playing today.

Sunil Gavaskar and Kevin Pietersen had already expressed their surprise and disappointment at the Punjab Kings' decision to leave Chris Gayle out of the starting XI. Gayle has dominated every T20 league in the world, according to Gavaskar, who added, "It is astonishing to see him out on his birthday." Pietersen had said Punjab should have included Gayle in their starting XI for tonight's match, implying that if he doesn't perform well, they can always drop him in the following game.

READ | IPL 2021: Chris Gayle, KL Rahul sweat out in nets ahead of PBKS' clash against RR