As the IPL 2021 Phase 2 is underway in full swing, the last two matches (SRH vs MI & RCB vs DC) of the cash-rich tournament will be played concurrently. 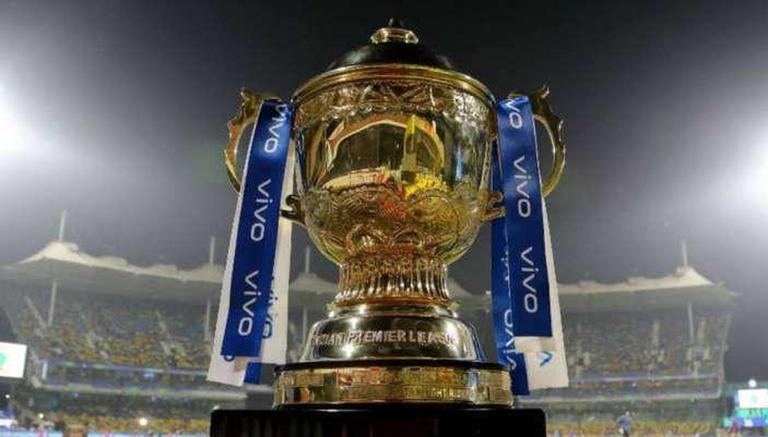 
As the IPL 2021 Phase 2 is underway in full swing, the last two matches of the marquee tournament will be played concurrently. As per the updated schedule on the Indian Premier League (IPL) official website, the last two league matches- SunRisers Hyderabad vs Mumbai Indians (SRH vs MI) & Royal Challengers Bangalore vs Delhi Capitals (RCB vs DC) will be played concurrently at 7:30 PM on October 8.

As per the official release, the last two league matches before the IPL 2021 Playoffs will be played concurrently. On the last day of the league stage (08.10.2021) of the ongoing season, instead of having one afternoon match and one evening match, two matches (SRH v MI and RCB v DC) will be played simultaneously at 7.30 PM IST (6.00 PM GST).

Normally, IPL league matches take place in two different time slots as a double-header. However, this will be the first time two IPL matches will be aired at the same time. Currently, the IPL Governing body has not revealed the reason behind this.

Meanwhile, the BCCI and IPL Governing Council in a meeting on Tuesday announced the tender of IPL Media Rights for 2023-2027 cycle. The official release states that the IPL Media Rights tender for the cycle 2023-2027 will be released immediately after the appointment of two new IPL teams which is scheduled to be announced on 25th October 2021.

Phase 2 of the Indian Premier League (IPL) resumed on September 18, 2021. IPL 2021 phase 1 was halted in the middle of the tournament after multiple COVID cases were reported among various franchises. Coming back to the IPl 2021 Phase 2, a total of 13 matches have been played since the resumption of the marquee event in which Chennai Super Kings are leading at top of the points table with 16 points. After the Chennai Super Kings, DC is on the second spot with 16 points, however, due to their net run-rate the Rishabh Pant-led squad is beneath the MS Dhoni & Co. RCB and KKR are currently at three and four respectively (while writing this article).

WE RECOMMEND
IPL 2021 MI vs PBKS live streaming: How to watch IPL 2021 in India, UK, US and Canada?
IPL 2021, KKR vs DC Playing 11: Why is Steve Smith starting in place of Prithvi Shaw?
IPL 2021: 'T20 WC less than 1 month away': Fans react as Mumbai Indians drop Ishan Kishan
'MS Dhoni will retire from cricket after IPL 2021': Former Australia spinner Brad Hogg
IPL 2021, KKR vs DC: R Ashwin and Eoin Morgan involved in heated exchange
Listen to the latest songs, only on JioSaavn.com