IPL 2022: Which Cities And Owners Are In Contention To Buy New IPL Teams?

The IPL 2022 will have two new franchises competing for the trophy. The IPL governing body had invited bids to acquire the right of two new teams. 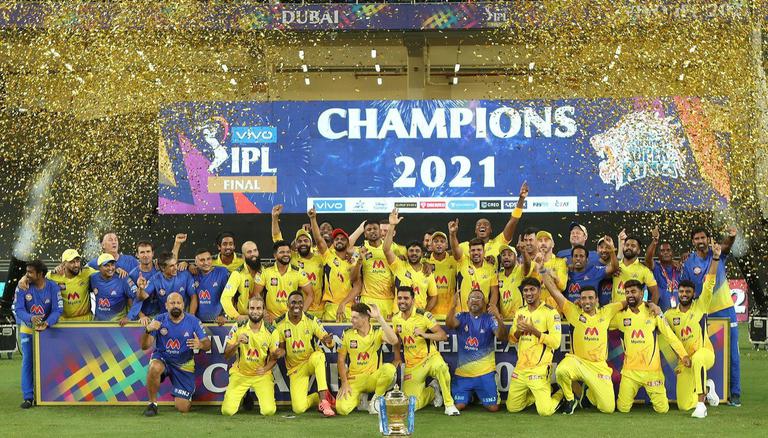 
The Indian Premier League 2022 will have two new franchises competing for the trophy. The IPL governing body had invited bids to acquire the right of two new teams for the upcoming season. The BCCI statement stated that the ‘Invitation to Tender’ (ITT) will be available for purchase till October 5, 2021. The results of the auction will be announced by Monday afternoon. Based on various reports, at least 22 groups are bidding for two teams with the likes of Lancer Capital, Adani Group, Jindal Steel, Hindustan Times Media, trying to buy one of the teams.

The six potential cities that could be the homes for the new teams are Ahmedabad, Dharamsala, Lucknow, Indore, Cuttack and Guwahati. The Lancer Capital group is one of the biggest ones trying to get their hands on a team; they are owned by Avram Glazer, who is also the owner of Manchester United from the Premier League and Tampa Bay Buccaneers from the NFL. Also fighting for a team in the IPL is the Ahemdabad-based infrastructure giants, Adani Group and Sanjeev Goenka-owned business conglomerate RPSG, who previously owned the Pune franchise for two seasons.

According to a report in Espncricinfo, the minimum bid price for each of the new franchises will be INR 2000 crore (USD 270 million approx) and that there are six cities in the fray, including Ahmedabad, Lucknow, Guwahati and Cuttack. The BCCI, in its release, said that detailed terms and conditions governing the submission and evaluation of bids, including eligibility requirements, the process for submissions of bids, proposed new teams’ rights, and obligations, etc. are contained in the ‘Invitation to Tender’ (“ITT”) which will be made available on receipt of payment of INR 10 lakhs.

The last time the BCCI conducted bidding for new franchises was back in 2015 when the Rising Pune Supergiants and the Gujarat Lions replaced Chennai Super Kings and the Rajasthan Royals, who received two years suspensions.