The UAE Cricket league is looking to find a schedule in January-February window, although its inaugural edition in 2022 is likely to be played in February-March 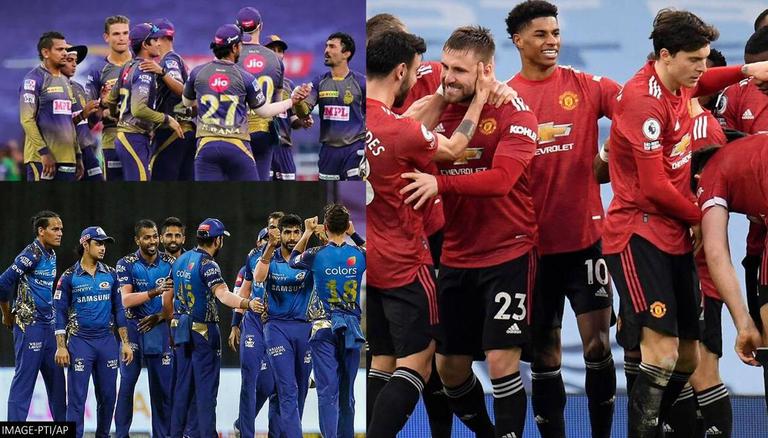 
The team owners from the Indian Premier League are set to expand their wings in a new T20 league alongside the owners of the Premier League football team with reports emerging about their names being unveiled really soon. According to a report published by ESPNCricnfo owners of the Kolkata Knight Riders franchise, the Mumbai Indians franchise and Manchester United football team are set to be announced in the coming days as franchise owners in a new T20 league to be based in the UAE.

As per the report, Emirates T20 League will be a six-team league contest that has been sanctioned by the Emirates Cricket Board (ECB). The UAE Cricket league is looking to find a schedule in the January-February window, although its inaugural edition in 2022 is likely to be played in February-March.

As per the report, an official involved in the planning of the UAE cricket league said that discussions are in the advanced stages with the six owners. The official in his statement said the Kolkata Knight Riders owners are "on-board" while Reliance Industries, who own Mumbai Indians, are carrying out their own final due diligence, though terms and conditions have been finalised.

READ | IPL 2022: Ravichandran Ashwin reveals he is unlikely to be retained by Delhi Capitals

The source said, "With all six, contracts have been exchanged, and advanced discussions in place." "Financial terms have been finalised. The details are being gone through in most instances, with lawyers, advisors and so on," the official added.

For Manchester United owners- the Glazer family this will be their first taste of sport like cricket having earlier failed to bid successfully for one of the two new IPL franchises.

According to a Khaleej Times report, Financial services company Capri Global also showed interest in the bids for the IPL franchise. They, too, will finance a team in the Emirates T20 League. Delhi Capitals co-owner Kiran Kumar Gandhi will also invest in the League, albeit without Parth Jindal, the other 50% co-owner of the IPL franchise. Big Bash League team Sydney Sixers will make the final team of the Emirates T20 League, adding to their long-going attempts to invest in leagues outside their home country.

The Emirates T20 League is being spearheaded by a team led by the board's vice-chairman, Khalid al Zarooni, the board's general secretary Mubashir Usmani and Subhan Ahmed, who is an advisor to the board and formerly a senior and long-time PCB official. They will oversee an operational team that is likely to include former IMG officials.

WE RECOMMEND
Brendon McCullum recalls 'wild coaching' with KKR in IPL 2021; 'We were dead and buried'
Good series win but we are also quite realistic: Dravid
Mumbai Indians playoff chances: How MI can qualify for IPL 2021 final four?
IPL Mega Auction: Which teams were sold in the 2008 inaugural edition and at what prices?
IND Vs NZ T20: Trent Boult uses Rohit Sharma's advice to get Team India skipper out
Listen to the latest songs, only on JioSaavn.com