Sharma and the rest of the Indian Test squad arrived in the United Kingdom on June 3 and are currently undergoing a 10-day-long isolation period. 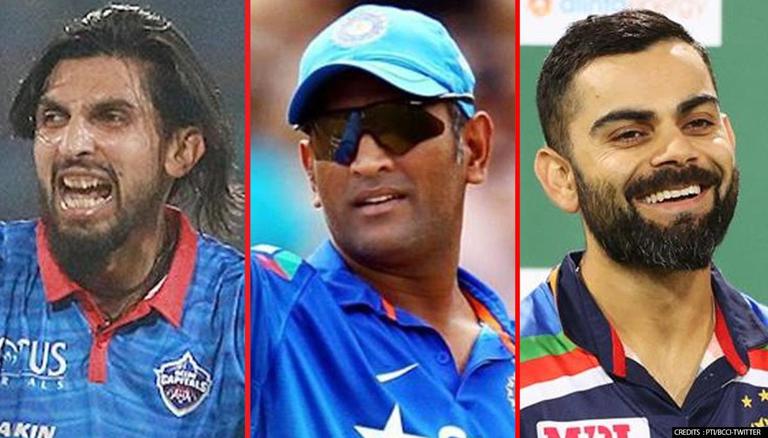 
Delhi pacer Ishant Sharma, who is currently in the United Kingdom with the Indian Test squad, has revealed a major difference between the captaincy style of former India skipper MS Dhoni and the current leader of the pack, Virat Kohli. Sharma, while speaking to ESPNcricinfo, said while Dhoni would always ask me to remain calm on the field, Kohli only requests me to not get a ban and do whatever I want. Sharma said both Dhoni and Kohli never made him feel "insecure" about his place in the team, adding "It is very important in a team sport".

"There was only one difference. Earlier, I was very aggressive, so Dhoni used to ask me to calm down and say, 'If you get a ban, who will bowl?'. With Virat it's different. He says, 'Just don't get a ban, other than that, do whatever you want and I will take care of the rest!' There is really no major difference between them. The best thing about both of them is that they never made me feel insecure about my place in the team. This is a very important thing in a team sport," Ishant told Deep Dasgupta during a chat on ESPNcricinfo.

Sharma and the rest of the Indian Test squad arrived in the United Kingdom on June 3 and are currently undergoing a 10-day-long isolation period. Sharma will likely play in the final of the World Test Championship (WTC) against New Zealand, starting June 18 in Southampton. Sharma is expected to lead the pace attack alongside Mohammed Shami and Jasprit Bumrah. The Indian pacer recently played his 100th Test match and thus became only the second Indian fast bowler to achieve the feat after 1983 World Cup-winning captain Kapil Dev.