'It's Certainly Not..': Williamson Weighs In On His Chances Of Being Picked In IPL Auction 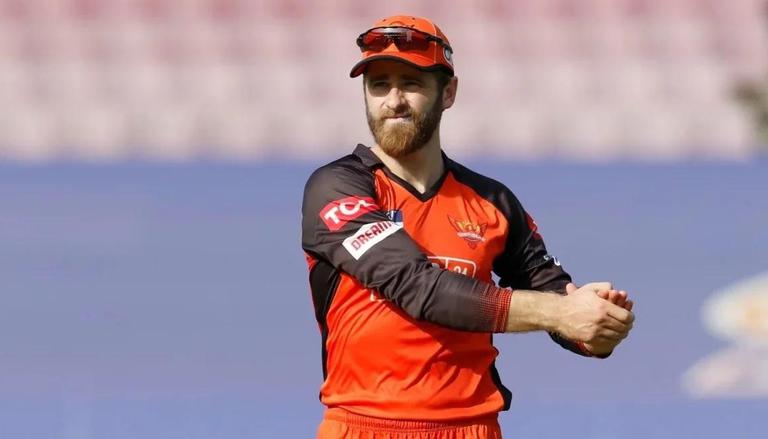 
New Zealand captain Kane Williamson is one of the big names who was recently released by his franchise ahead of the IPL 2023 mini-auction. Williamson will now go into the auction, where interested teams will bid for him to secure his services for the upcoming season. Ahead of the first ODI between India and New Zealand, a reporter asked Williamson if he will be picked in the IPL auction. Williamson said that he will have to wait and see because it is up to the teams to make that decision.

"In terms of the auction. You know I'll have to wait and see. It's certainly not up to me. People make decisions about their team and what they are after. That's the nature of how it works," Williamson told reporters ahead of the first ODI between India and New Zealand.

Williamson's stint with IPL at a glance

Williamson was part of the Sunrisers Hyderabad squad for eight seasons from 2015 to 2022. Williamson captained Hyderabad for over three years and also played in multiple finals with the side. It was under his captaincy that Hyderabad reached the final of IPL 2018 despite missing its key player David Warner. But over the last two seasons, Hyderabad has experienced a dramatic slump and has consistently missed the playoffs.

Williamson was released by the franchise ahead of the IPL 2023 mini-auction. After the news broke, Williamson sent a heartfelt message to the team, the coaching staff, his teammates, and the fans on his official Instagram account. "To the franchise, my teammates, the staff, and the always amazing #orangearmy - thank you for making it an enjoyable 8 years. This team and the city of Hyderabad will always be very special to me #orangearmy," Williamson wrote.

Williamson has played 76 matches in the IPL since making his debut in 2015. He has scored 2101 runs at an average of 36.22 and with a strike rate of 126.03, including 18 half-centuries. Williamson will next be seen in action during the first ODI against India on November 25. The match is scheduled to be played in Auckland and is scheduled to begin at 7:00 a.m. IST tomorrow.