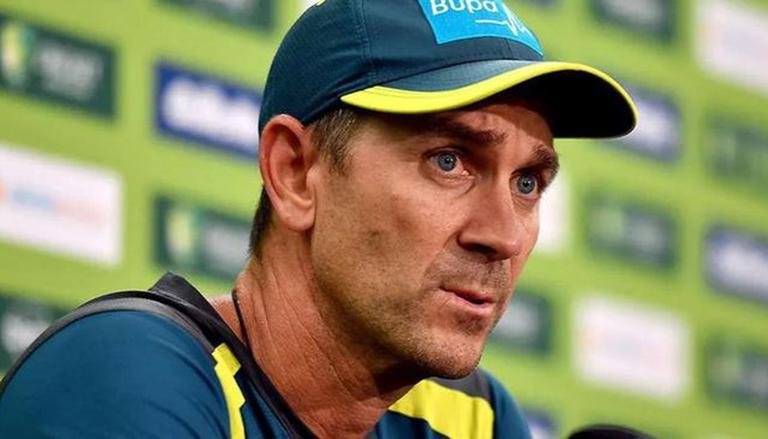 
Australia cricket team's head coach Justin Langer and team manager Gavin Dovey were involved in a heated argument with an Australian cricket staffer about a video posted on Cricket Australia's channels. The video showed an overjoyed Bangladesh team singing their team song after winning their first bilateral series against Australia last week. The five-match T20I series ended 4-1 with the Tigers taking a 3-0 unassailable lead at one stage before Aussies showing a rare fightback in the fourth match.

A report in Sydney Morning Herald quoted its sources close to the Australian team and reported that a member of Cricket Australia's digital team was given a strict warning about the contents of the video. The matter was initially raised by Gavin Dovey, who said it was inappropriate for the Bangladesh team song to be posted on Cricket Australia's website. However, the staffer persisted and the argument quickly escalated. Justin Langer also held a discussion with the staffer in order to find common ground.

Dovey then discussed the issue publicly on Wednesday where he stressed the importance of having a healthy team environment. "A healthy team environment includes the ability to have honest and frank discussions, whether it be between players, support staff or others within the team environment, which was the case here. There was a difference of opinion and we agreed to disagree on a particular matter. In hindsight, it was one of those instances which should have taken place in private. I take full ownership of that," the report quoted Dovey as saying. Meanwhile, Justin Langer chose to remain silent and not comment on the issue.

READ | Bangladesh bowl out Australia for their lowest ever score in T20I, clinch series 4-1

Justin Langer's similar heated arguments in the past

Justin Langer, who is contracted until the middle of next year, has reportedly also been involved in heated arguments previously. Langer left some team members uneasy after he lashed out at his team following a narrow loss to England in the ODI series in 2020. However, white-ball captain Aaron Finch said that the Australian coach had taken the feedback positively. "No doubt it was quite confronting for him at the time but he took it head-on and addressed that and it was great," said Finch.