Kim Sharma who parted ways with former cricketer Yuvraj Singh seems to have a friendly equation with him, and an even better bond with his wife Hazel Keech.

Kim Sharma who parted ways with former cricketer Yuvraj Singh seems to have a friendly equation with him, and an even better bond with his wife Hazel Keech. As the cricketer turned 38 today, Kim took to Instagram and wrote, “Happy birthday doofus @yuvisofficial have the best year and life.”.

READ: Kim Sharma's Bikini Pictures Are All About Having Fun In The Sun! Previously, she also turned cheerleader for Hazel Keech as she went to watch her perform in the play Euripedes’ Medea. In the play, the actress plays the main role in the adaptation of the Greek tragedy. It also marks the directorial debut of Aamir Khan's daughter, Ira Khan. Kim shared a series of pictures before and after the show on her Instagram stories. The first photo, which featured her sitting with a plate of food, was captioned, “Whilst we wait for @prithvitheatre for @hazelkeechofficial in @medeatheplay.” She also shared a picture from the theatre, before entering. 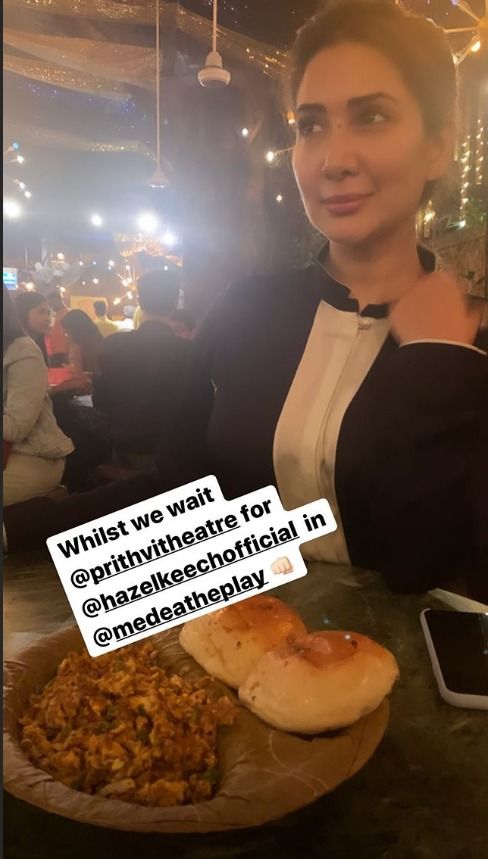 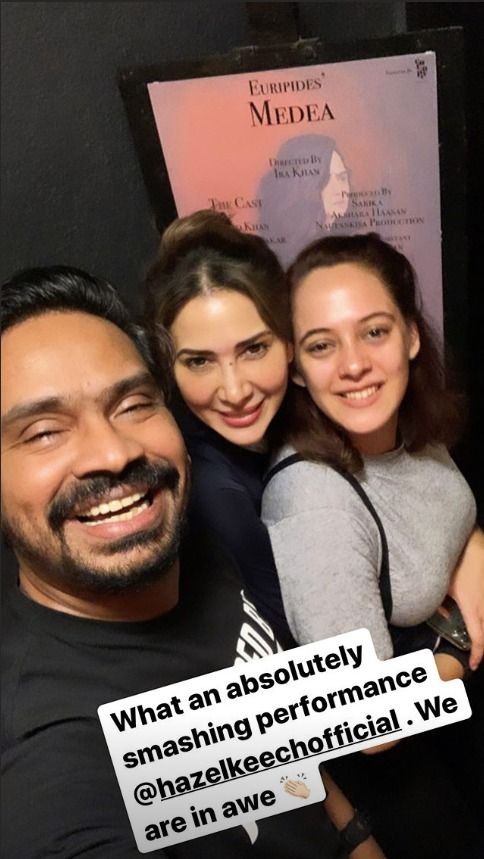 Previously, after announcing his retirement from international cricket, Yuvraj Singh hosted a retirement party in Mumbai for his friends and family. One of the guests that attended the party was Yuvraj Singh's rumoured ex-girlfriend Kim Sharma. The actress took to her Instagram handle to post some goofy and fun pictures with the cricketer and his wife Hazel Keech.

Kim Sharma is known for her role in  Aditya Chopra's film, Mohabbatein. Her Bollywood career lasted for around six years, but most of her films bombed at the box office. The actress was earlier making headlines as her domestic help had accused her of manhandling her. The actress was married to a Kenyan hotelier, Ali Punjani, but called it quits in 2017, after seven years of marriage. Lately, she was making headlines over her relationship with Harshvardhan Rane. However, the two recently called it quits and claimed that they will always remain friends.