Lasith Malinga has returned to the Sri Lankan team in a coaching position, after he helped Rajasthan Royals to reach the Indian Premier League (IPL) 2022 final. 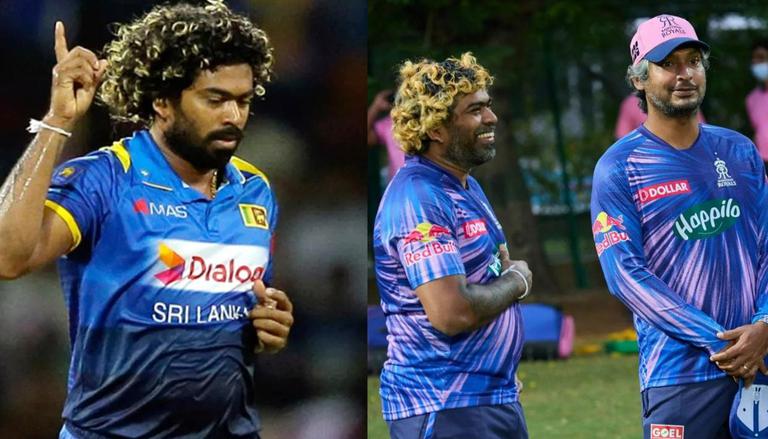 
Legendary Sri Lankan speedster Lasith Malinga is all set to return to the national team, after being appointed as Sri Lanka’s bowling strategy coach for the upcoming white-ball series against Australia. Australia’s tour of Sri Lanka 2022, begins with a three-match T20I series, followed by a five-match ODI series. Meanwhile, the former Sri Lanka captain and pace legend Malinga will now join the national squad in a coaching role, coming on the back of a successful season with Rajasthan Royals.

The 38-year-old was appointed as the bowling coach of RR ahead of the Indian Premier League (IPL) 2022 and helped the team reach the summit clash. Rajasthan was denied a chance to win their second IPL title last week after Gujarat Titans claimed a seven-victory win and won their maiden title in their debut campaign. However, Malinga has previously essayed the bowling strategist role for Sri Lanka during their tour of Australia for a T20I series, earlier this year.

As per a report on the official website of ICC, in an announcement about the development, Sri Lanka Cricket said, “Sri Lanka Cricket is confident that Malinga’s vast experience and renowned death-bowling expertise, especially in the T20 format, will help the team immensely going into this all-important series”. As the bowling strategy coach for the team, Malinga will contribute with tactical insight and technical expertise, which will help the team execute the strategic plans on the field.

Meanwhile, the SLC also announced an 18-member squad for the T20I series, which begins on June 7 in Colombo. Top-order batter Nuwanidu Fernando and pacer Matheesha Pathirana are two of the young guns, who have received their maiden national team call-ups. Having said that, here’s the complete squad for Sri Lanka, for the T20I series.