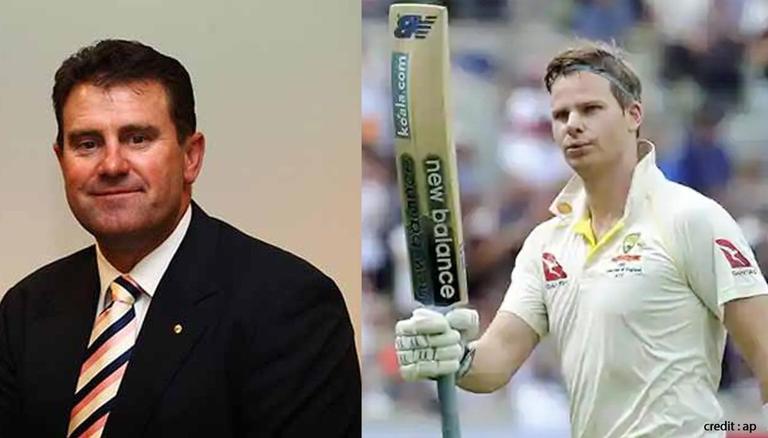 
Former Australian skipper Mark Taylor reckons that the resurgence of the infamous Sandpapergate scandal during the Cape Town Test match in March 2018 has weakened Test batting mainstay Steve Smith's chances of captaining the side once again.

It has been over three years since the infamous ball-tampering incident in Cape Town that shook Cricket Australia along with all the fans around the globe. The event that took place in March 2018 is once again becoming the focal point of discussion after Cameron Bancroft recently suggested that bowlers in the Australian camp were aware of the Sandpaper Gate proceedings.

”It doesn’t help. No doubt about it, it doesn’t help his case, because he, like I’m sure most people involved in the game would like this just to go away; which it won’t go away,” said Mark Taylor while speaking on Sports Sunday.

”There’s no doubt there’s a growing momentum around Steve Smith being a potential captain, no doubt about that,” Taylor, who had led the Aussies to the finals of the 1996 World Cup added.

The Sandpapergate incident came to light after Australia's Cameron Bancroft was caught on television cameras trying to rough up one side of the ball with a piece of sandpaper. This attempt was made to make the ball swing during the third Test against South Africa. The former captain at the time, Steve Smith was found to be involved in the plan along with his vice-captain David Warner.
Steve Smith, David Warner, and Cameron Bancroft were accused of tampering with the cricket ball in the Cape Town Test match and they were temporarily suspended from international cricket. Bancroft was banned for 9 months and was fined 75 % of his match fee. Meanwhile, Steve Smith and David Warner were banned for 12 months with the former losing out on 100% of his match fee.

After Smith was axed as captain, veteran wicket-keeper batsman Tim Paine succeeded him in the longest format of the game whereas, opener Aaron Finch has been leading the five-time world champions in white-ball cricket.