MS Dhoni Sweats It Out In The Nets After A 130 Day-long Break, Fans Say 'boss Is Back'

After nearly four months of being out of cricketing action, former Indian skipper MS Dhoni was spotted training in the nets at the Jharkhand State Cricket Assc

After nearly four months of being out of cricketing action, former Indian skipper MS Dhoni was spotted training in the nets at the Jharkhand State Cricket Association (JSCA) grounds on Friday. The World Cup-winning captain was on a break since India had exited the World Cup following which MS Dhoni joined the Territorial Army. While speculations about MS Dhoni did huge rounds, fans are still wondering when their Captain Cool would return to the field. A Dhoni fan page took to Twitter on Friday to share a video of the wicketkeeper-batsman sweating it out in the nets. The video instantly got the fans buzzing, once again rekindling speculations of when Dhoni was expected to return to the game.

Retweet if you can’t wait to see him back!😇😍#Dhoni #MSDhoni #Ranchi #JSCA pic.twitter.com/2X6kbQNYMG 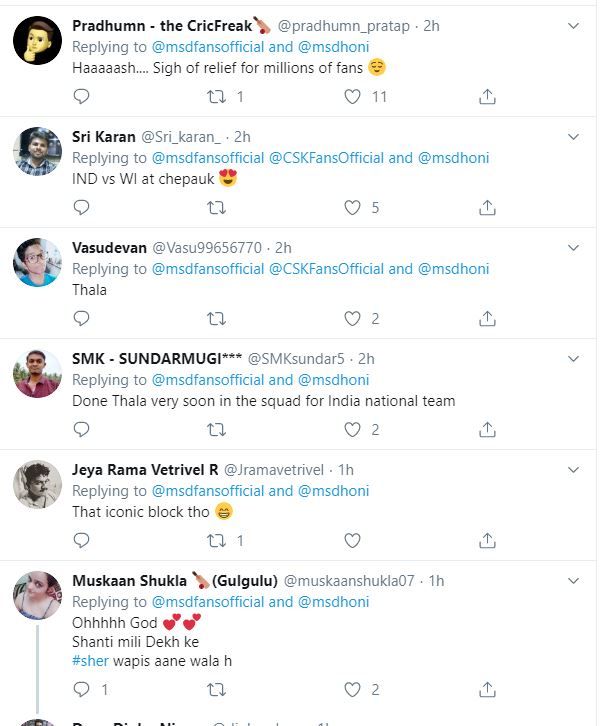 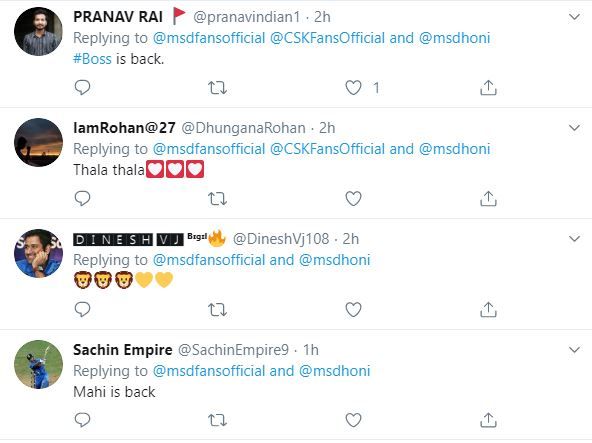 Speaking at an event, MS Dhoni said "I also feel frustrated, disappointed and angry. I also feel the irritation if things do not go our way. But its all about how do you channelize that. It is about whether the frustration was leading to something wrong for the team. I feel equally emotional I feel angry at times I feel disappointed but what is important is none of these are constructive. What needs to be done at the moment is more important than any of these emotions. I am just like everyone else but I just control my emotions slightly better than some of the other individuals. But we Indians are emotional and we thrive on emotions, but I always felt my emotions should be in my control and it will help me think about the process than the result as results put you under pressure."

Dhoni also talked about how it needs to need to be handled as senior players. "The seniors must do everything to make the youngsters comfortable in the team and help him perform them to perform to the best of his ability." Talking about how important it was (as captain) to have honesty in the team, one of India's most successful captains said it was very important in cricket to honest to the core. "The seniors must be honest and lead by example."