NW vs CP Dream11: Get all the match details, weather and pitch report and probable playing 11s for the upcoming Dream11 Spice Isle 2021 match. 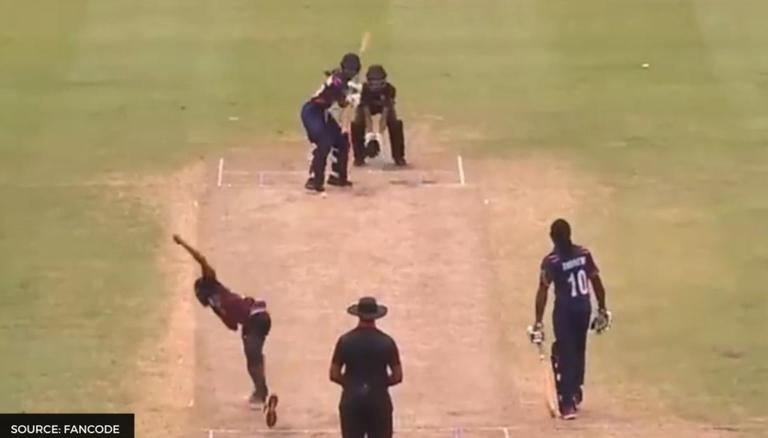 
Nutmeg Warriors are set to collide with Cinnamon Pacers in the final Spice Isle T10 2021 at the National Cricket Stadium, Grenada. The match starts at 9:30 PM IST on Friday, June 11. Here is our NW vs CP Dream11 prediction, NW vs CP Dream11 team, NW vs CP scorecard and NW vs CP opener.

Nutmeg Warriors finished fourth on the points table during the group stage with 9 points in 10 matches. The team managed to win just 4 matches out of 10, however, they turned the tables around in the semi-final against table-toppers Saffron Strikers to advance to the final. Andre Fletcher and co stunned the favourites by 28 runs and will be confident of getting their hands on the title.

Cinnamon Pacers on the other hand finished second on the points table with 6 wins from 10 matches. They faced Ginger Generals in the semifinal encounter and managed to overcome them by 7 wickets. Chasing 91 runs to win Alick Athanaze scored a fine half-century to ensure that his team gets a shot at the title. The final is expected to be a cracking contest.

There will be cloud cover with chances of rain expected during the match which is not good news for both teams. The wind gusts will be around 11 km/h with temperatures hovering around 26 degrees Celsius as per Accuweather. With rain coming down during the match, it will be interesting to see if both teams are likely to play the full quota of overs, making the NW vs CP Dream11 prediction a tough one. 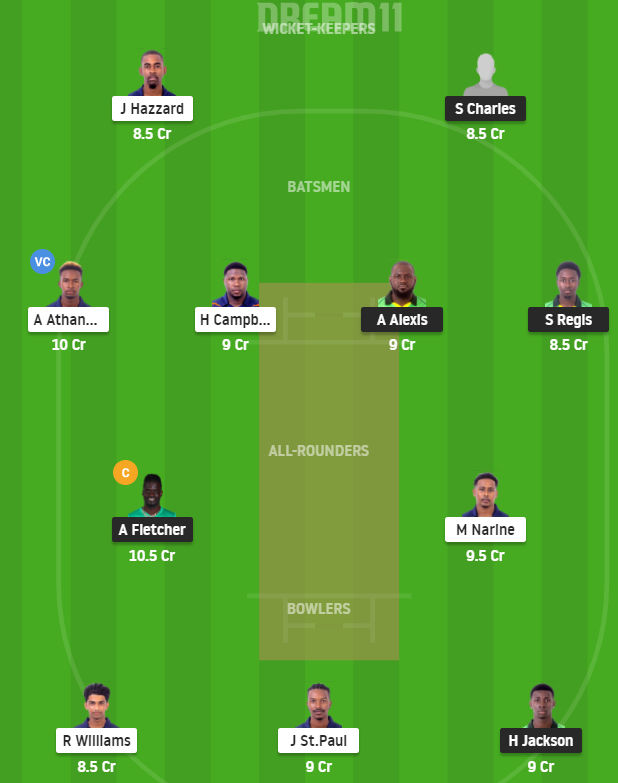 As per our NW vs CP Dream11 prediction, NW will come out on top in this contest.

READ | Ind vs SL: Sheldon Jackson unhappy with being left out of squad and here's what he did