Pakistan Prime Minister Imran Khan has made a critical remark regarding India, claiming that the BCCI is a key channelizer of wealth in international cricket 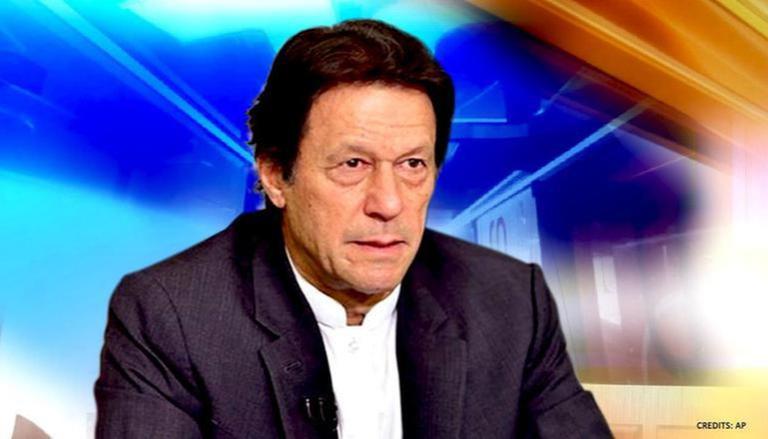 
Pakistan Prime Minister Imran Khan has made a critical remark regarding India, claiming that the BCCI is a key channelizer of wealth in international cricket and regulate the flow of the sport.

He made this comment while indicating dissatisfaction with England and New Zealand's recent withdrawals from Pakistan tours, adding that no team would take a similar step against India due to the money involved. This comment comes immediately after Ramiz Raja made similar comments on the same.

Following New Zealand's last-minute cancellation of their Pakistan tour citing security concerns, England cancelled their Pakistan tour a few days later. Numerous Pakistani cricketers were disappointed by this, and Imran Khan is no exception, claiming that the BCCI's financial strength allows them to exert control over the sport worldwide.

"I think that there is still this feeling in England that they do a great favour to play with countries like Pakistan. One of the reasons is that, obviously, the money. Money is a big player now. For the players, as well as for the cricket boards. The money lies in India, so basically, India controls world cricket now," said Imran Khan to Middle East Eye.

"I mean, they do, whatever they say goes. No one would dare do that to India because they know that the sums involved, India can sort of produce much more money," added Imran Khan.

England have let themselves down with their decision, believes Imran Khan

The former Pakistan captain further added that England have let themselves down with their decision to pull out from the tour. He labelled the move as a disheartening one and also noted that Pakistan toured England in July 2021 while the COVID lockdown was in effect.

The World Cup-winning captain also talked about the security in the country and claimed that Pakistan has one of the best security agencies in the world.

"England let themselves down because I expected a bit more from England. I did not expect them to act unilaterally without consulting anyone. They should ask themselves the question, what would they have thought if some country did that to them."

"The biggest worry for the protection of foreign teams is for us. Imagine if something happens in Pakistan. We are responsible and we have one of the best intelligence agencies in the world," added Khan.

READ | IPL 2021: How have the most expensive players of 2021 auctions performed? Read