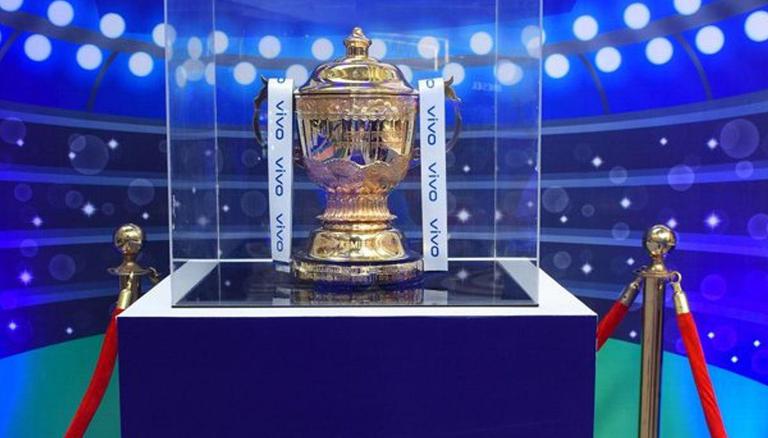 
New entrants to the IPL 2022, the Lucknow franchise has been accused of poaching players ahead of the 2022 Indian Premier League player retentions. As per reports, Punjab Kings and Sunrisers Hyderabad have complained regarding the matter to the Board of Control for Cricket in India.

PBKS and SRH have said that the Lucknow team has been persuading KL Rahul and Rashid Khan to leave their franchises. The BCCI has said it will look deep into the issue after complaints were registered by the two IPL franchises.

“We haven’t received any letter but we have received a verbal complaint from two franchises about players poaching by Lucknow team. We are looking into it, and we will take appropriate action if it proves to be true,” a senior BCCI official was quoted as saying to InsideSport.

“We don’t want to disturb the balance. You cannot avoid such things when there is fierce competition. But it’s not fair to the existing teams when they are trying to balance everything,” the official added.

KL Rahul and Rashid Khan have been the backbone of Punjab Kings and Sunrisers Hyderabad respectively. Rahul was a fulcrum of the Punjab-based team since the 2018 edition of the IPL after he left the Royal Challengers Bangalore. In 2020, he was named the skipper of the franchise. The additional responsibility of leadership didn’t fluster him as he kept topping the run-charts for PBKS.

However, if reports are to be believed, Rahul wasn’t quite happy with the team’s performance over the last couple of seasons. Afghanistan leg-spinner Rashid, on the other hand, has been a vital cog of the Sunrisers’ team after making his IPL debut back in 2017.

Although the Orange Army finished at the bottom of the points table in 2021, Rashid turned out to be an asset for them. Even as the other SRH bowlers failed to pick up wickets, the Nangarhar-born Rashid kept weaving his magic with his guile and trajectory.

The Sunrisers have won the title once in 2016 while PBKS are yet to get their hands on the coveted IPL trophy after as many as 14 editions. Other than Lucknow, Ahmedabad is the other new team in the championship.

WE RECOMMEND
IPL 2022 Retention: Date, Timing, Live Stream, Retention Rules, Salary Purse and More
IPL 2022 Auction: Sanju Samson to continue as RR captain; here's how much money he'll make
IPL 2022: Ravichandran Ashwin reveals he is unlikely to be retained by Delhi Capitals
BCCI should allow IPL teams to play exhibition games overseas in off season: Ness Wadia
David Warner gives blunt response to fan who wanted him to lead SRH again; 'No thanks'
Listen to the latest songs, only on JioSaavn.com