As ECB announced on Monday, that England’s tour of Pakistan is being called off, PCB Chairman Ramiz Raja puts out his opinion on Twitter. 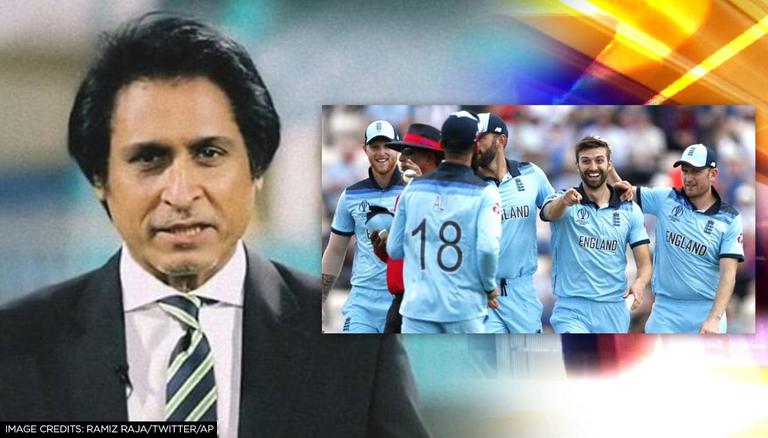 
Pakistan Cricket Board(PCB) Chairman Ramiz Raja took to Twitter to express disappointment with the England and Wales Cricket Board(ECB) for cancelling England’s tour of Pakistan for the two-match T20I series, which was supposed to start on October 13 at the Rawalpindi stadium. In the tweet posted on September 20, PCB chairman Raja said that he is disappointed with England for not fulfilling their commitment. He added that they had failed a member of their cricketing fraternity when they needed their support the most. He concluded his tweet by saying that Pakistan should aim to become the best cricket team in the world so that teams line up to play against them, instead of making excuses.

Disappointed with England, pulling out of their commitment & failing a member of their Cricket fraternity when it needed it most. Survive we will inshallah. A wake up call for Pak team to become the best team in the world for teams to line up to play them without making excuses.

This development by the ECB comes days after New Zealand Cricket(NZC) called off their three-match ODI and five-match T20I series, hours before the scheduled start of the third ODI. NZC cited the reason that they received security advice from the New Zealand government about a potential security threat, that led them to abruptly cancel the tour. Following, the footsteps of NZC, ECB too cited the reason that it would not be fair for the players to go through mental pressure while travelling to a region with increasing security concerns.

ECB calls off tour with Pakistan after New Zealand

"We can confirm that the Board has reluctantly decided to withdraw both teams from the October trip."

In an official release on September 20, ECB said that their first priority is the mental and physical well-being of their players and support staff given the uncertainty of the future in the current pandemic situation. ECB further added that they know about the rising concerns about traveling to Pakistan and they believe that going ahead with the tour would have added even more pressure to a squad, which has already coped with a long period of playing in the restricted COVID bio-bubbles. Adding that performing remains a top priority for the team, heading into the T20 World Cup in UAE.

ECB on their official website said, “We understand that this decision will be a significant disappointment to the PCB, who have worked tirelessly to host the return of international cricket in their country. Their support of English and Welsh cricket over the last two summers has been a huge demonstration of friendship.  We are sincerely sorry for the impact this will have on cricket in Pakistan and emphasize an ongoing commitment to our main touring plans there for 2022”.