The overall net worth of the Rajasthan Royals saw an exponential rise after the announcement of their association with new investors RedBird Capital Partners. 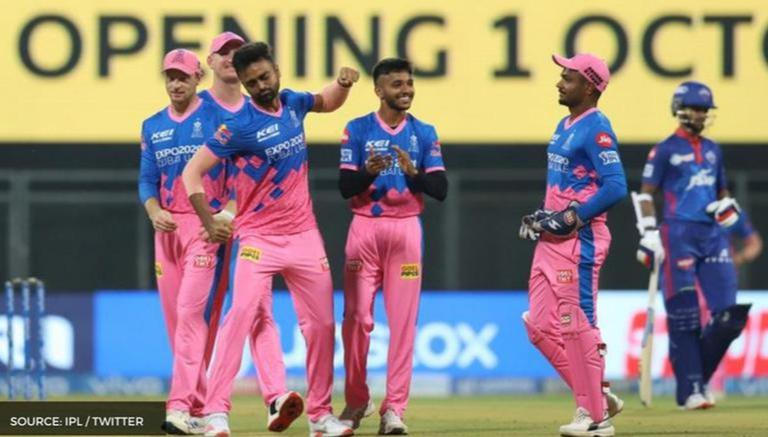 
The Rajasthan Royals are considered as one of the most celebrated Indian Premier League franchise in the cash-rich league by many pundits. The team enjoys a tremendous fanbase despite the inconsistent performances of the inaugural champions. The Sanju Samson-led side recently have got new partners on board, who will help them in achieving commercial success and long-term growth. As per the latest IPL news, RedBird Capital Partners have joined hands with the Rajasthan Royals by acquiring a 15% stake in the IPL franchise.

RedBird Capital Partners have had multiple associations with sporting teams and ventures in the past, and now they have stepped into the cricketing business through their latest association with the Rajasthan Royals. Commenting on the latest developments, Manoj Badale, Founder of Emerging Media, who own the majority share of the franchise, expressed his excitement through an official release.

Badale stated that the franchise is thrilled to be partnering with RedBird, an experienced investment firm that shares the same objective of propelling the Rajasthan Royals franchise to new heights. Such an investment demonstrates the IPL's worldwide prominence and India's attractiveness as an investment destination. He also reckoned that Gerry Cardinale and his team at RedBird are industry leaders, and they look forward to seeing what this really strategic collaboration can accomplish.

According to a report by TCM Sports, the Rajasthan Royals' overall brand value as a sports property has increased exponentially. The franchise is currently valued at $250 million (i.e. approximately INR 18,55,76,25,000 crore) after getting RedBird Capital Partners on board as investors. The latest edition of India's flagship T20 competition is all set to resume in the UAE after being postponed earlier this year because of the COVID-19 health crisis in India.

The remaining portion of the 14th edition of the Indian Premier League (IPL 2021) is set to resume on September 19. After being suspended for more than a month, the IPL 2021 return will be hosted in the UAE where the first game of the remaining season will take place. A total of 31 matches, including the playoffs and the final, will be played in the gulf country.

DISCLAIMER: The above Rajasthan Royals net worth information is sourced from various websites/ media reports. The website does not guarantee a 100% accuracy of the figures.