Netizens had a laughter riot on social media after ICC asked fans to caption a picture of India's head coach Ravi Shastri striking a pose in the field.

Netizens had a laughter riot on social media after ICC asked fans to caption a picture of India's head coach Ravi Shastri striking a pose in the field. From 'Ravi the Redeemer' to 'Tony Stark' to 'Titanic', netizens attributed Ravi Shastri to the Christ the Redeemer statue and all popular film characters that have struck the same pose previously. ICC posted a picture of Ravi Shastri standing with his arms outstretched sideways and asked the fans to caption the picture. While some fans thought that the image resembled a very happy and content Indian coach, a large portion of the fans though Ravi Shastri was resembling the famous pose struck by Tony Stark in Marvel's Iron Man. One user also went on to compare Ravi Shastri's pose with the Christ the Redeemer statue and captioned ICC's picture as 'Ravi the Redeemer'. 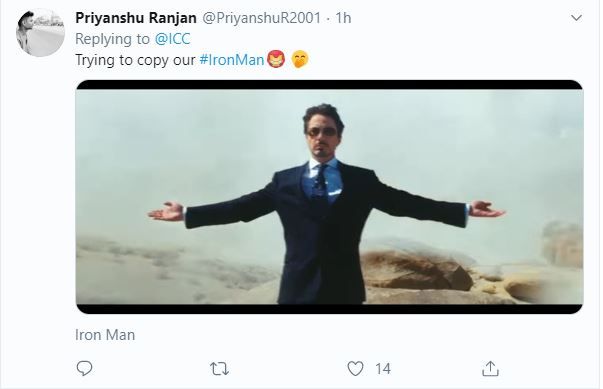 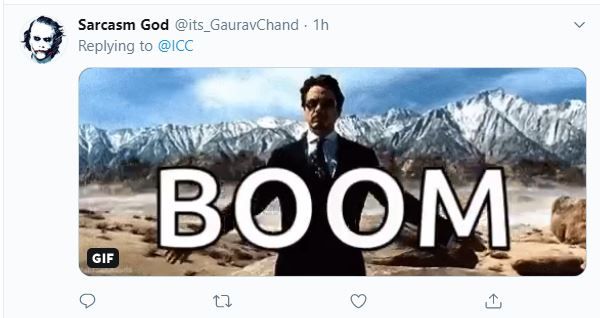 As India face South Africa in the longest format of the game which is a part of the ICC World Test Championship campaign, it seems that Ravi Shastri was in a nostalgic mood as the former all-rounder posted an old picture of himself during his playing days which include the likes of Sunil Gavaskar, Syed Kirmani, Dilip Vengsarkar, Krishnamachari Srikkanth, etc. Ravi Shastri had a unique caption for this picture as well where he had written that he was a light traveler unlike some of his team-mates. This was with reference to his team-mates carrying a lot of luggage while Ravi Shastri does not seem to have any luggage.