India is slated to play a five-match Test series against England, starting August 4. The series will mark the start of the next cycle of the WTC. 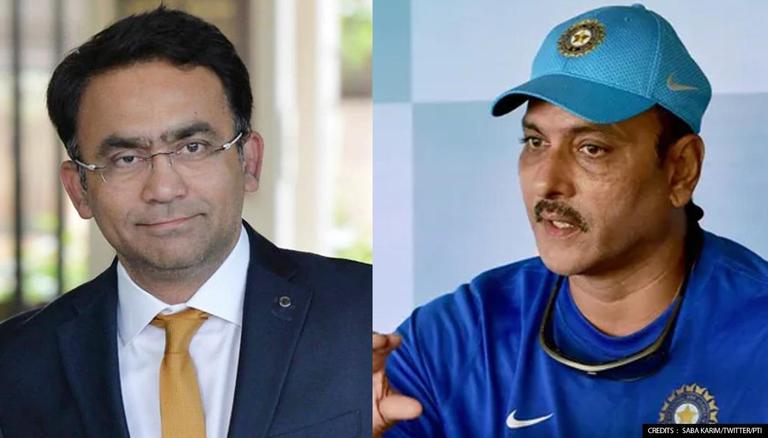 
Former cricketer Saba Karim believes the demands from Team India management to fly Prithvi Shaw and Devdutt Padikkal to England as replacements for injured Shubman Gill is "unjustifiable". Karim, while speaking to India News, said such demands, when you already have potential replacements in the squad, may create insecurities amongst the players. Karim suggested the Ravi Shastri-led team management should never have asked for replacements as there are two openers already present in the squad who could replace Gill.

The former India wicketkeeper-batsman added that the management needs to show some faith in selectors' decisions and pick from already available options. Karim said that he still cannot believe such demands would have come from the management, adding "But if it has come, I feel it's not justifiable". Karim explained that he understands where the demand might have come from, citing India's tour of Australia earlier this year, when the team was forced to play a second XI due to injuries to several key players.

Earlier, the BCCI had announced that Shubman Gill has been ruled out from the England series due to an injury. Since the news broke, speculations about Prithvi Shaw and Devdutt Padikkal being called up have been circulating. Several reports claimed that the Indian team management in England had requested a replacement despite the fact that KL Rahul and Mayank Agarwal were already available for selection.

India is slated to play a five-match Test series against England, starting August 4. The series will mark the start of the next cycle of the World Test Championship. The Virat Kohli-led team is already in the United Kingdom and players are currently enjoying some free time before they could gather again for mandatory isolation ahead of the series. The Indian team had arrived in the UK in early June for the inaugural edition of the World Test Championship final, which took place between June 18 to June 23 in Southampton and was won by New Zealand.