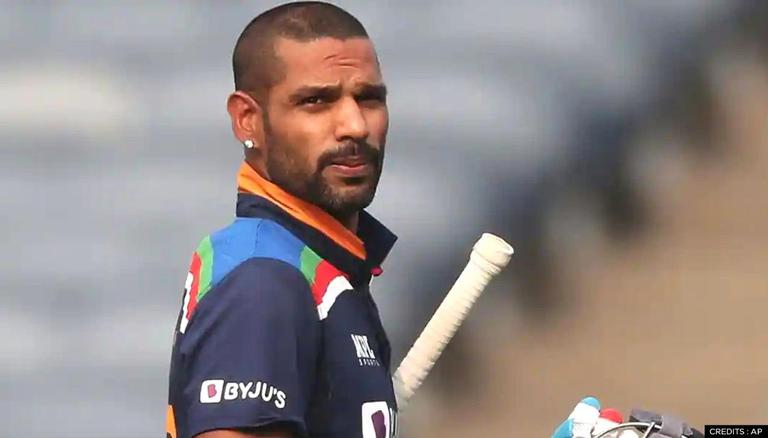 
Following the ODI series victory, Team India's limited-overs squad will lock horn with Sri Lanka in three-matches T20 series starting from Sunday. Shikhar Dhawan & Co. clinched the ODI series, however lost the final match. India vs Sri Lanka T20 series will be like an audition for Dhawan & Co. as it is the last international T20 series before Team India heads to the upcoming T20 World Cup in UAE. Amidst this, the second leg of IPL will also take place in UAE.

Now, Shikhar Dhawan during the press conference revealed that he is eyeing to bolster his position in the Team India squad for the upcoming T20 World Cup.

India captain Shikhar Dhawan said the team management will try out new faces but only if they fit into the best playing XI during the upcoming three-match T20 International series against Sri Lanka. On a personal note, Dhawan knows that even he is auditioning for a place in the T20 World Cup side.

"It is very important. Of course, any international match has its own impact, and whenever you perform internationally it makes a huge impact. So, on a personal note, I am really looking forward to perform over here and make my place more stronger for the World Cup. Then we'll see how it goes in the future," said Shikhar Dhawan during the pre-match press conference.

Like India blooded as many as five newcomers in the final ODI, Dhawan indicated on Saturday that he is not averse to experimenting with new men like Ruturaj Gaikwad, Varun Chakravarthy and Devdutt Padikkal in the coming games, but series win will remain a priority.

"New guys definitely have the opportunity to play. We have to win the series. In the last ODI, there was a good opportunity to give some youngsters a chance and give them a taste of international cricket, because we had already won the series," Dhawan told mediapersons ahead of the first game.

"Now it's a new series, so we will of course go in with our best XI first. We will try to win the first two matches, and then according to the situation, we can experiment in the last game if needed," added Dhawan.

Earlier, the International Cricket Council (ICC) had announced groups of  Super 12s for the upcoming T20 World Cup. While England, Australia, South Africa, and West Indies have been kept in Group one, India, Pakistan, New Zealand, and Afghanistan will lock horns in group two. Meanwhile, winners of Group A and B from Round 1 of the T20 World Cup will join Group one and Group two respectively. Runners-up of Group A and B will be assigned to Group two and one respectively. The top eight teams in the ICC T20 rankings have been automatically qualified for the Super 12 round, while the bottom eight will compete for the remaining four spots. The T20 World Cup is slated to begin in October this year after the conclusion of the second half of IPL 2021.