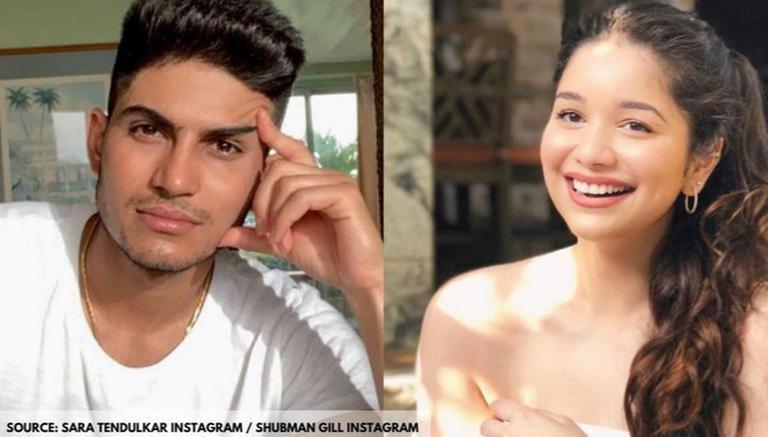 Shubman Gill, India's talented young opening batsman, has managed to impress fans with his inspiring knocks at the top of the order. The player's exploits in the Indian Premier League and domestic cricket has helped in fast-tracking his selection in the national side. In his brief career, the right-hander has made the most of his opportunities, having already played a few significant knocks. Apart from his remarkable ascent as a cricketer, the 21-year-old has frequently been in the spotlight due to his personal life as well. Here we reveal details regarding his relationship status to put an end to the query 'Who is Shubman Gill girlfriend?'.

Who is Shubman Gill girlfriend? Batsman reveals his relationship status

Speculations are rife that the Kolkata Knight Riders star is seeing India's batting maestro Sachin Tendulkar's daughter Sara Tendulkar. Sara Tendulkar and Shubman Gill's social media actives have added more fuel to the fire in the past. From using the same captions for their posts to showering praise for each other, the duo has kept their fans intrigued. The opener was recently asked about his relationship status when he was doing a 'Q&A' session with his followers.

While the player answered a number of questions on the image and video sharing platform, his response to a particular question sent shockwaves across Sara Tendulkar and Shubman Gill fans. On being asked if he was in a relationship, the batsman responded by revealing that he is very much single at the moment. Furthermore, Gill also pointed out that he had no plans of getting in a romantic relationship in the near future as well. 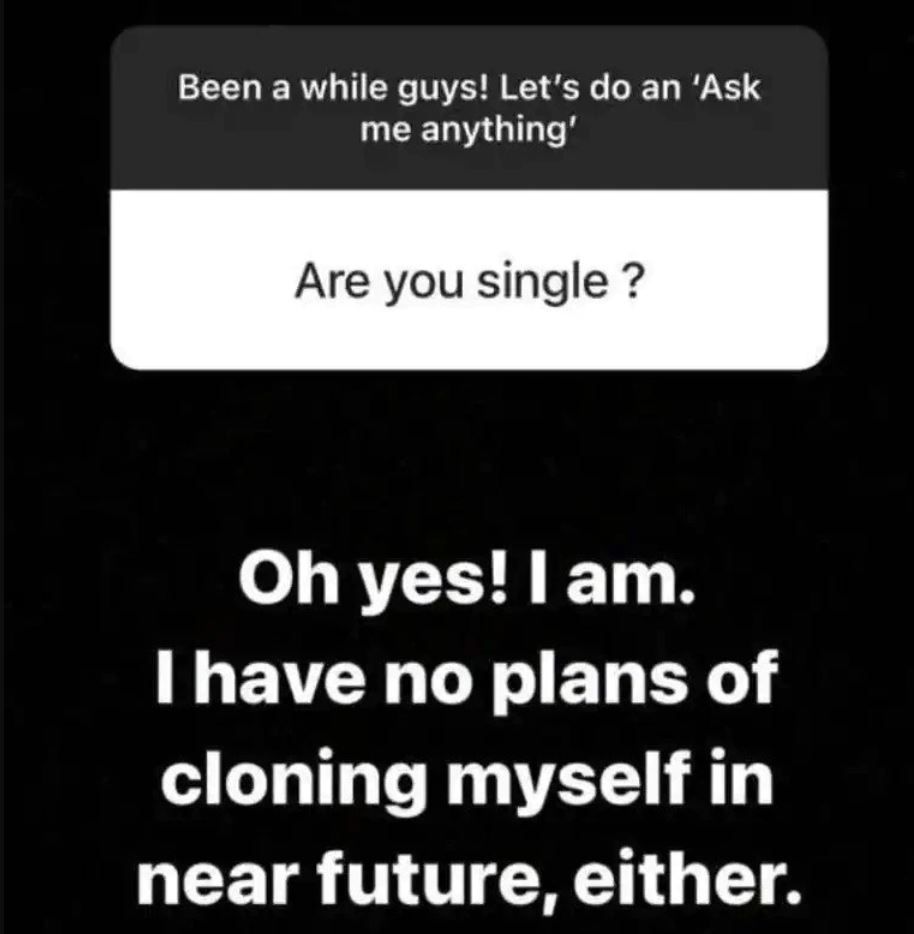 After the postponement of the 14th edition of the Indian Premier League, Shubman Gill will next be seen in action next month in the all-important inaugural ICC World Test Championship Final in the UK. Virat Kohli and co. face a stiff challenge as they take on the in-form New Zealand team in the ultimate clash of the competition. The India vs New Zealand contest will be played at Southampton from June 18 to 22. India have announced a formidable 25-member squad for WTC Final and the subsequent England Test series. Here is the India squad for WTC Final -