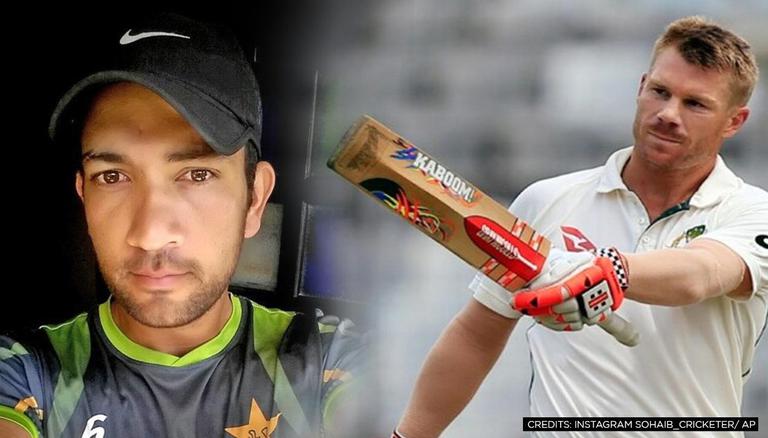 
Senior Pakistan batsman Sohaib Maqsood has said that he is giving up his hopes of reviving a Test career and at the same time, has also made a huge claim on explosive Australian batsman David Warner's batting abilities in the longest format of the game by saying that the latter would have even been considered for Test cricket had he represented Pakistan.

'He (David Warner) wouldn’t have been considered for Test cricket': Sohaib Maqsood

“At this point, Test cricket is not on my mind. In 2013 when I came into the side, my main focus was on ODI and Test cricket. I didn’t rate myself as a T20 player at that point,” said Sohaib Maqsood during an exclusive chat with  Cricwick.

“I was a very consistent performer in four-day cricket. I was averaging around 50 at that time in first-class and List A cricket. Like I’ve said, in Pakistan, there was a culture at one time that if a player scores quickly, he is only suited for ODIs and T20s. There is an example of Virender Sehwag. I think if David Warner was here in Pakistan, he wouldn’t have been considered for Test cricket at that point,” the 34-year-old added.

In his short international career that has so far lasted for just three years, Sohaib Masqood has represented Pakistan in 26 One Day Internationals, and, 20 T20Is where he has amassed 735, and, 221 runs at an average of 31.9, 13.8 and, 83.4 as well as 110 respectively across both formats of the game.

Surprisingly, the Multan cricketer has not featured in a single Test match for the Men In Green since his debut in 2013.