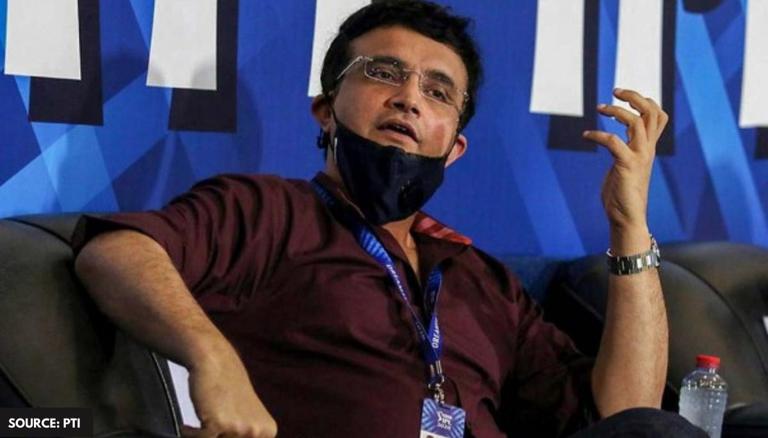 Former India captain Sourav Ganguly is one of the most renowned names in world cricket. While he received immense appreciation from all corners for his lion-hearted approach as the team's skipper, he has also been lauded by fans for his role as the president of the Board of Control for Cricket in India (BCCI). 'The Prince of Kolkata', as he is fondly referred to by his followers, is also one of the richest cricket stars in the country. Apart from owning multiple properties in India, the stylish batter also has a stunning flat in London to his name. Here we reveal more details about the Sourav Ganguly house.

The southpaw is fond of London and has often revealed that he relishes his stay at that part of the globe. While appearing in Oaktree Sports' talk show 'Breakfast with Champions', the ex-India captain had pointed out that he makes sure to accommodate dates for his trip to London while preparing his yearly schedule. The 48-year-old had purchased a lavish apartment in England's capital city back in 2008.

A source close to the renowned cricketer had shared details about the left-hander's new address in London. According to multiple reports, Dada owns a 2bhk flat in North Harrow, which is in North London. The flat offers a stunning view of the Thames river, as well as the widely popular London Eye. Furthermore, the source had claimed that the place was a 45-minute drive from Central London. Several unconfirmed reports suggest that the average rate of the area for a 2 bhk apartment in 2021 is estimated to be around INR 4.66 crore (450000 GBP).

Even after his retirement, Sourav Ganguly is one of the highest-paid cricketers in the world. According to caknowledge.com, the Sourav Ganguly's net worth mounts up to INR 354 crore (approximately). According to reports, popular shoe company Puma pays Ganguly a sum of INR 1.35 crore per year. He also earns more than INR 1 crore as the brand ambassador of DTDC Express Limited. Apart from all his endorsement deals, the 113-Test veteran also gets around INR 1 crore each week for his appearance as a host on the popular reality TV show - Dadagiri.

The Sourav Ganguly BCCI salary is zero since it is an honorary job. The ex-cricketer has contributed significantly towards the success of Indian cricket as the team's captain. Moreover, he has continued to work for the development of the game through his stint as the president of the richest cricket board.

Since his ODI debut in 1992, Sourav Ganguly went on to enjoy a glorious 16-year journey with Indian cricket. In all, he played 113 Tests and 311 ODIs for the country. The Sourav Ganguly stats section composes of 7,212 Test runs and 11,363 ODIs runs before he announced his retirement in 2008. He scored 38 centuries across all formats and is sixth on the list of all-time international century-makers by Indians.

Disclaimer: The above Sourav Ganguly net worth, Sourav Ganguly BCCI salary and Sourav Ganguly house information are sourced from various websites and media reports. The website does not guarantee a 100% accuracy of the figures.