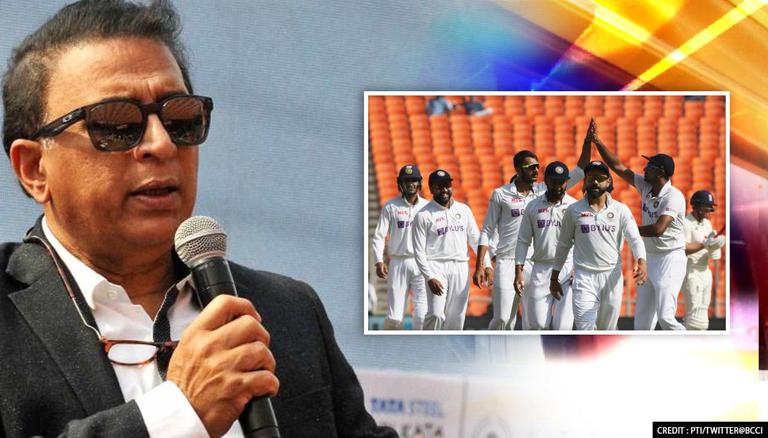 
Former skipper Sunil Gavaskar has said that it is too early to compare the modern-day Team India with the likes of the yesteryears West Indies and  Australia. Giving further clarification on the same, Sunil Gavaskar said that even though India are a 'supremely talented' team, there are a lot of 'inconsistencies' that one gets to see in their performances as well.

'I'm not too sure': Sunil Gavaskar

"I'm not too sure they'll be able to dominate like West Indies did. They were winning all five Test matches, even Australians were, winning four out of five. I'm not too sure if this Indian team can do that because of the fact that while they are actually a supremely talented team, there are at times inconsistencies that you see. That is the only thing that makes me hold my breath a little bit. But as far as the potential of this team is concerned, I think sky is the limit," said Sunil Gavaskar while speaking on The Cricket Analyst Show on YouTube.

"Clearly, in a game of cricket, not all 11 can succeed. But if four of them can – two batsmen and two bowlers, then you’re winning more games. And that is what this Indian team certainly is capable of," the 1983 World Cup winner added.

The dominance of West Indies & Australia in world cricket

The West Indies team led by the charismatic Clive Lloyd used to be the world-beaters back in the 70s & 80s as they were a force to reckon with in both ODI and Test cricket. The Caribbean team had won the first two editions of the World Cup in 1975, and, 1979 respectively. They had also secured a third straight final berth in 1983 but went down to the then underdogs India.
Towards the end of that decade, their cricket reportedly started declining.

Australia on the other hand were also an all-conquering team in the late 90s & throughout the 2000s in both formats of the game.

READ | 'He is the biggest': Sunil Gavaskar names Indian Icon bigger than him and Sachin Tendulkar
READ | Sunil Gavaskar takes an indirect dig at his 'Contemporaries' over fondness of T20 format
First Published: 5th June, 2021 09:37 IST
SUBSCRIBE TO US