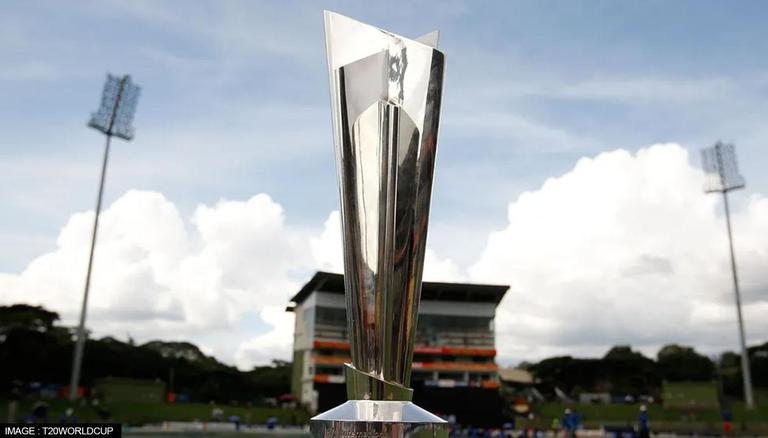 
The International Cricket Council has announced the prize money for the winners of the upcoming ICC Men’s T20 World Cup which starts on October 17. As mentioned in an official release by ICC on Sunday, the winners of the T20 World Cup 2021 are to be awarded prize money worth $1.6 million or INR 12.02 crores, whereas the runners-up in the tournament will receive an amount of $800,000 or around INR 6.01 crore The upcoming T20 World Cup begins with the group stage matches on October 17, which takes place in Oman. Whereas, the Super-12 stage matches will start in UAE on October 23.

Meanwhile, ICC also announced that the two teams who lose the semi-final matches will receive a prize amount of $400,000 each. In total, the 16 participating teams will share a total sum of $5.6 million allocated to them. ICC will also award a bonus amount to teams for every match they win in the Super-12 stage of the T20 World Cup. The winners of the Super-12 matches will take home prize money of $40,000. The total when calculated from all the 30 matches of the Super 12 stage, amounts to $1,200,000.

On the other hand, the teams which get knocked out from the Super 12 stage will be awarded $70,000 each, amounting to a total of $560,000. The teams participating in the group stage matches, i.e. Bangladesh, Ireland, Namibia, Netherlands, Oman, Papua New Guinea, Scotland, and Sri Lanka will be rewarded  $40,000 during the 12 group matches, which amounts to a total of $480,000. The eight confirmed teams in the Super-12 stage of the T20 World Cup are India, Afghanistan, Australia, England, New Zealand, Pakistan, South Africa, and West Indies.

The group stage matches begin on October 17 in Oman with the clash between Oman and Papua New Guinea. The Super 12 stage matches will start on October 23, with the clash between Australia and England. The defending champions West Indies also face England on the same day. Meanwhile, India start their T20 World Cup campaign on October 24, with their much-anticipated clash against arch-rivals Pakistan. The first semifinal of the ICC Men’s T20 World Cup is scheduled to take place on November 10, followed by the second semifinal on the next day. The tournament will come to an end on November 14, with the T20 World Cup final.

WE RECOMMEND
DRS reviews to be operational during T20 World Cup for the first time in history
T20 World Cup: Match officials announced; neutral umpires named for all contests
T20 World Cup: A look into the different jerseys India has donned in last 15 years
T20 World Cup: Why is October 10 one of the most important dates for participating nations
T20 World Cup: 5 Players who will benefit from MS Dhoni's presence in dressing room
Listen to the latest songs, only on JioSaavn.com