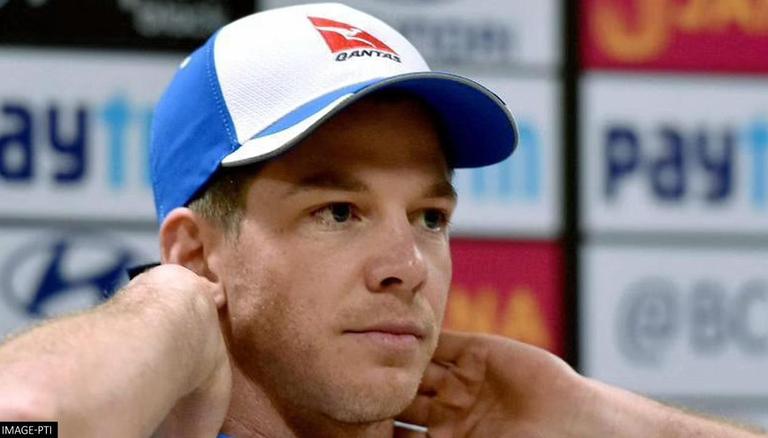 As per the report, Cricket Tasmania staffer to whom Tim Paine had sent an explicit image and lewd messages in 2017 reportedly asked Cricket Australia for an apology, before also demanding $40,000 to cover legal costs. As per the report, the staffer contacted Cricket Australia multiple times in the second half of 2018, requesting an apology from Paine and money to cover her legal costs in an ongoing dispute with Cricket Tasmania.

The report further states that emails sent by the staffer to CA were addressed to Christine Harman, the organisation’s head of legal affairs, and shared with a select group of senior staff at the time. The staffer’s request was in November 2018 reportedly declined by Harman, as it was deemed as a dispute between her and Cricket Tasmania, while Paine did not have a Cricket Australia contract at the time of the exchange a year earlier.

As per the report Sean Mulcahy, who played the role of intermediary between staffer’ and Cricket Australia, described what took place during the episode. He said, "I advised that her only remaining course of action through me was to take the matter to the media. I told her that given the impending Ashes series, the severe fallout from the South Africa incident and subsequent sacking of then captain Steve Smith, that she could possibly command a large fee for her story. Her ultimate decision was to let the matter go and move on".

He further said, " It was always my understanding that she never wanted this matter to become public. She turned down the possibility of a big payday to tell the story, yet she chose to stay quiet. I don’t believe she is the source of this story now being made public.” The former staffer is currently battling in court against theft charges against her during the time as a Cricket Tasmania employee.

Tim Paine on Friday decided to step down from the position of the Australian Test captain after his private text message with a former Cricket Tasmania employee was made public. Paine, who has played 35 Tests and as many ODIs for Australia was chosen as the skipper following the sandpaper scandal that saw his predecessor Steve Smith and former vice-captain David Warner step down.

The Wicketkeeper-batsman in his statement said, "I recently became aware that this private text exchange was going to become public. On reflection, my actions in 2017 do not meet the standard of an Australian cricket captain, or the wider community. I'm deeply sorry for the hurt and pain that I have caused to my wife, my family, and to the other party. I'm sorry for any damage that this does to the reputation of our sport,"