Umar Akmal has signed a short-term contract with Northern California Cricket Association and will be representing the California Zalmi in the ongoing season. 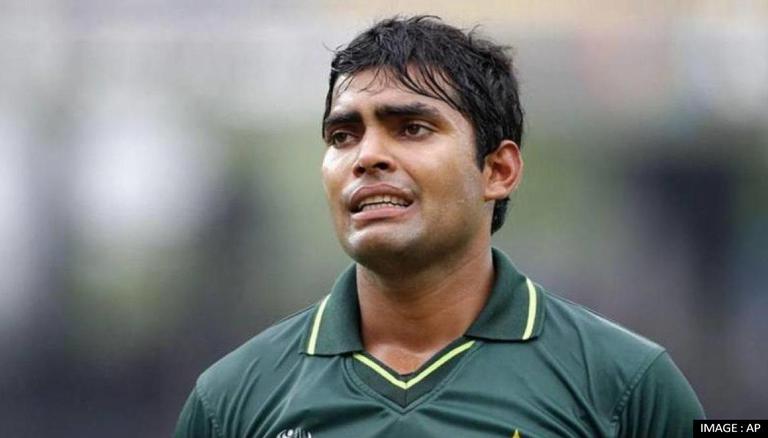 
Controversial Pakistan cricketer Umar Akmal has left the country to play league cricket in the United States. Akmal had recently completed his ban for breaching PCB's anti-corruption code. Espncricinfo reported that the 31-year-old has signed a short-term contract with Northern California Cricket Association and is open to exploring a long-term opportunity in the USA.  Akmal will be representing California Zalmi in the ongoing season of the Northern California Cricket Association Premier C league.

The report further states that  USA Cricket, together with its commercial partner ACE (American Cricket Enterprises) has ramped up efforts to bring in overseas professionals for its Minor and Major Cricket League set-up, pulling in former internationals on a three-year residency path to switching allegiances and representing the USA Cricket Team.

Cricinfo claimed that Akmal's comeback wasn't well-received in the circuit and he was not selected for the ongoing National T20 Cup. A family member of Umar Akmal said, "There are a few others who were banned with bigger charges but given unprecedented support to make a comeback. The system was never fair to Umar. There were blatant compromises made to select a few players with poor fitness, but the benchmark was made tighter for him to make sure keep him out."

Umar Akmal is the younger brother of former Pakistan wicketkeeper-batsman Kamran Akmal, who played 53 Tests, 58 T20s, 157 ODIs, and cousin of current captain Babar Azam. He has been at the centre of controversy many times in his career but he got his 18-month ban for breaching PCB's anti-corruption. The suspension was reduced later to six months following the verdict of the Court of Arbitration for Sports (CAS). Akmal was suspended hours before his PSL team Quetta Gladiators was to take on Islamabad in the opening match of the 2020 edition. The PCB charged him for two breaches of Article 2.4.4 of its Anti-Corruption Code in two unrelated incidents in February this year ahead of the PSL.

READ | Umar Akmal lands in yet another controversy, fights & abuses fans who wanted his autograph

Umar Akmal last played for Pakistan in October, has featured in 16 Tests, 121 ODIs and 84 T20s, scoring 1,003, 3,194 and 1,690 runs respectively.  Akmal, who promised a lot after making a hundred in New Zealand on his Test debut, failed to live up to the high expectations that came with some fine performances early on in his career.