Virat Kohli and his wife Anushka Sharma have managed to raise more than Rs. 11 crores through their fundraising campaign to support India's COVID battle. 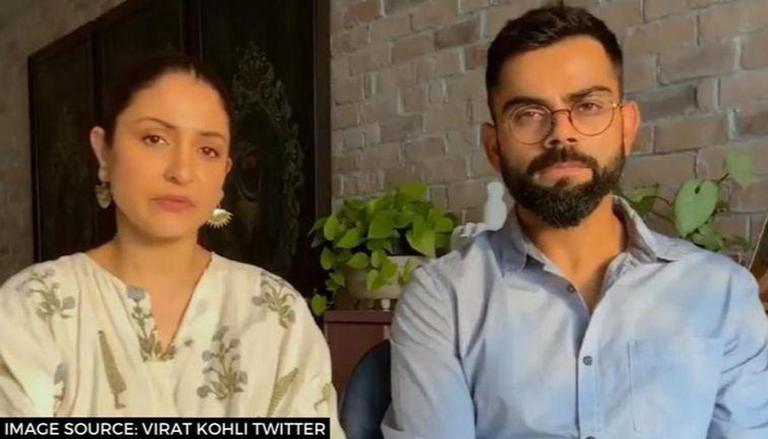 
Indian skipper Virat Kohli and his wife Anushka Sharma have managed to raise more than Rs. 11 crores through their fundraising campaign to support India's battle against COVID-19. Kohli and Anushka have surpassed their initial target of Rs. 7 crores and have crossed the 11 crore mark just a day before the campaign is going to end. The couple had increased their target from 7 to 11 crore after raising the amount in just a few days of starting the campaign. MPL Sports Foundation has contributed the most as of yet with a generous donation of Rs. 5 crores.

"Thanks to all our generous donors and the MPL Sports Foundation, we’ve managed to surpass our target! We sincerely thank you all for your support. However, we will keep going as the fight is still on and have increased our target to 11cr. We will keep the donations coming till the end. We are #inthistogether," an update on the Ketto platform read, where Kohli and Anushka have signed up to raise the much-needed funds.

All the funds from the campaign will go to ACT Grants, an organisation helping with the shortage of oxygen in India. Virat Kohli and Anushka Sharma announced on May 7 that they have started a campaign on Ketto to raise funds for Covid-19 relief and asked everyone to support the campaign through a donation. The couple themselves donated Rs. 2 crores for the cause before urging everyone to contribute in whatever little way possible.

Anushka and I have started a campaign on @ketto, to raise funds for Covid-19 relief, and we would be grateful for your support.

Let’s all come together and help those around us in need of our support.

I urge you all to join our movement.

India is battling one of the worst strains of COVID-19, which is contributing to the country's high infection and mortality rates. India registered more than 3,60,000 fresh infections in the last 24 hours. Deaths also remained as high as the country saw more than 4,000 people lost their lives due to the deadly disease. According to WHO, India contributed more cases than any other country in the world for the third consecutive day. India alone saw about 50% of the total global COVID-19 cases. At present, India is the worst affected country in the world in terms of fresh cases and deaths.