Cricket West Indies announced a 13-member squad for the West Indies vs South Africa Test series opener against Proteas which will get underway on June 10. 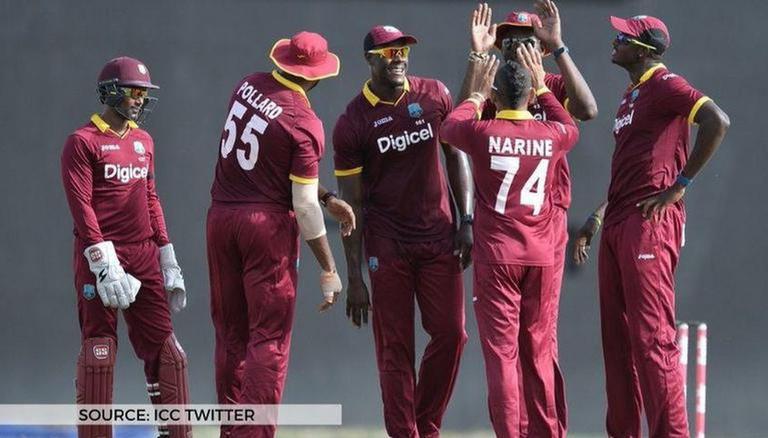 West Indies are all set to host South Africa for almost a month-long tour. The West Indies vs South Africa 2021 series will see the two sides lock horns in a two-match Test series followed by a five-match T20I series. On Tuesday, Cricket West Indies announced a 13-member squad for the WI vs SA Test series opener against Proteas which will get underway on June 10.

The highlights of the West Indies squad for South Africa are the inclusion of a nineteen-year-old Trinidad & Tobago pacer Jayden Seales and the return of seasoned Shai Hope and Kieran Powell. Seales, who was a part of the West Indies' Under-19 World Cup in 2020, has been rewarded rightfully for his impressive outings recently. On the other hand, Shai Hope, who last played Test cricket in England in July last year and Powell who last donned whites for Windies in Bangladesh in December 2018 have also been recalled to the side.

In a statement released by Cricket West Indies (CWI) on Twitter, chief selector Roger Harper spoke about the team selection, He said that Jayden Seales is a young, very enthusiastic bowler who has a big heart. He added that in the ‘Best v Best’ matches he bowled with pace, got movement and displayed the ability to take wickets. Harper reckoned that Seales is capable of adding potency to their bowling attack.

Speaking on Kieran Powell's selection, Harper said that they know the southpaw is a very capable batsman who they expect to add quality and depth to the batting department. Harper stated that Powell put himself in the mix with his performance in the Best v Best match. He further said that Shai Hope has also performed very well in the red ball matches he has played, following on the back of his highly successful One-Day International series against Sri Lanka, so he has forced his way into the squad by performance.

Harper opined that the aim is to continue to build on the performances of the last two-Test series and to keep improving as a Test team. He added that they must continue the process of working hard, playing with great passion, playing with determination and a great desire to succeed because doing that consistently will bring them the right results. Harper also said that the training camp gave the players the opportunity to prepare for the WI vs SA Test series in all departments, considering that no real red-ball cricket has been played since the series against Sri Lanka in March.

Where to watch WI vs SA live in India?

The WI vs SA series in India is not a televised event. However, fans can tune into Fancode to catch the West Indies vs South Africa live streaming.