'Will Have Virat &...': Ex-Aussie Skipper Names Cricketers He Wants To Play In Same Team

A former Australia captain took former Indian skipper Virat Kohli's name on being asked which cricketer would he want to play in the same team with. 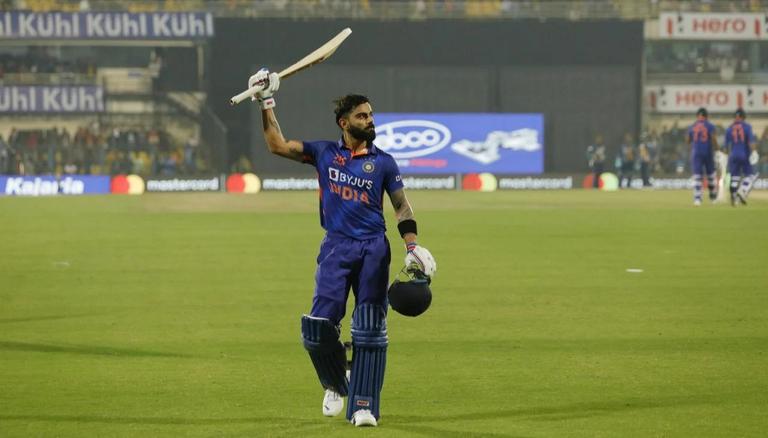 
The Australian cricket team will travel to India in the next few weeks for a four-match Test series, which will be followed by a three-match ODI series. Ahead of the India tour, former Aussie captain Steve Smith, who is now the deputy to captain Pat Cummins has named two Indian cricketers who he wants to play in the same team with. In a video shared by Prime Video, from the Season 2 of the sports documentary, ‘The Test’, Smith can be seen choosing one Indian batter and a bowler.

"I’ll get a batter and a bowler. I will go with Virat, and I will bring in Bumrah. He is a weapon, pretty good record," he told the world’s No. 1 Test batter Marnus Labuschagne during a raid fire round. It is pertinent to mention that Smith and Virat are part of the fab-four of modern-day Test cricket, which also includes England's Joe Root and New Zealand's Kane Williamson. Smith has played a lot of cricket in his career against India and will now travel to the country for the all-important tour.