India vs New Zealand: With the excitement for the high-voltage WTC Final 2021 at its peak, the WTC Finals ticket price has also shot up massively. 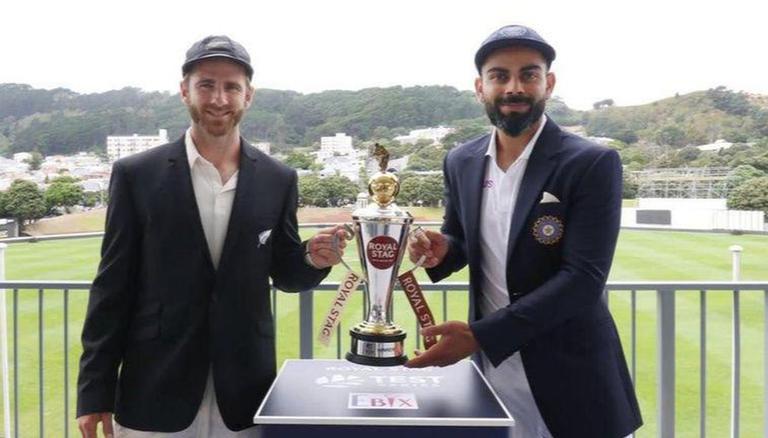 The build-up to the ultimate showdown between India and New Zealand has been colossal. Fans are stoked to witness the epic contest between Virat Kohli's men and the Kane Williamson-led side, who finished first and second on the WTC points table respectively. With the excitement for the WTC Final 2021 at its peak, the WTC Finals ticket price has also shot up massively.

The International Cricket Council (ICC) issues percentage of available tickets through a ballot process that closed on May 13. According to this process, a handful of lucky fans gets tickets in their hands while the rest of the tickets and packages are sold by official ticket & travel agents of the apex cricketing council. As per an InsideSport report, the exhilaration for the WTC final 2021 has skyrocketed so much that WTC Finals ticket price has gone up to as much as INR 2 lakh.

An official ticket agent of the ICC told Insidesport that the demand for WTC final tickets is immense in every category. The agent added that some of the ticket packages also include complimentary match night accommodation which gives fans the flexibility to make it in their own way to the Ageas Bowl in Southampton to watch the high-voltage India vs New Zealand WTC final on any of their selected match days. The package includes their choice of Bronze or Silver match ticket for WTC Final 2021.

India are set to lock horns with New Zealand in the maiden World Test Championship final. The WTC Final date is from June 18-22 at The Ageas Bowl in Southampton. Notably, a Reserve Day (June 23) has been set to ensure five full days of play. The Reserve Day will only be used if lost playing time cannot be recovered through the normal provisions of making up lost time each day. However, there will be no additional day’s play if a positive result is not achieved after five full days of play and the match will be declared a draw in such a scenario.