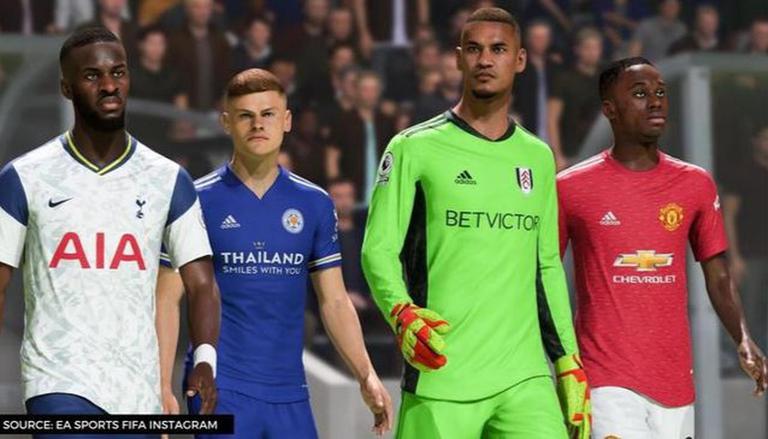 EA Sports, the makers of FIFA 21, have landed themselves in fresh controversy following the leak of insider information which "pushes players to spend money". EA Sports have long been accused of being "money-focused" and the ongoing loot box controversy is a further hint and the change of ways the gaming giants have adopted. So does EA push players to spend money? Here's a look at "What is FIFA Loot Box Controversy?".

According to documents obtained by CBC News, an insider has revealed that Electronic Arts wants to push FIFA players to the FIFA Ultimate Team (FUT) mode, which lets people spend real-world money and in-game currency to buy loot boxes with virtual athletes. The Loot Boxes typically offer random collections of virtual goods with a tantalising but often very small chance of winning something that could give you an advantage in a game. The strategy brings in piles of money for studios but has come under criticism for being linked to gambling.

The documents, reportedly part of a "Run Up to FIFA 21" internal presentation from last year, say that teasers and messaging "will drive excitement and funnel players toward FUT from other modes". Another notes that the return of professional football "is only going to help us and plans are ready to flex".The leaked information suggests that FUT is the "cornerstone" of the game and the makers are doing everything they can to drive their audience to it. Per gamesindustry.biz, FIFA Ultimate Team is responsible for more than a quarter of EA’s net revenue, and profits have swelled by 177 per cent year-over-year.

EA has previously insisted that microtransactions don’t constitute gambling. In 2019, an EA executive described loot boxes and called “surprise mechanics,” in EA’s internal parlance as “quite ethical and quite fun". Peter Moore, the former head of EA’s sports division, said in an interview with gamesindustry.biz this year that he doesn’t view FIFA’s microtransactions as anything like gambling. Moore likened them to packs of sports cards and pointing to the staggering profits generated by Ultimate Team as proof that players loved them.

EA Sports released a statement in response to the leak and maintained their stance that Loot Boxes not in any way close to gambling. The organisation claims that they do no push people to spend money on their games, and are very careful not to promote spending over earning in the game. The statement further mentioned that the majority of FIFA players never spend money on in-game items.

The sporting and the legal world remains divided on whether Loot Boxes do constitute gambling, but EA Sports have already had sanctions against them for the same. Belgium outright deemed loot boxes illegal in 2018 while a Dutch judge gave the green light for the Netherlands Gambling Authority to fine EA $5.85 million over FIFA’s microtransactions last year. Meanwhile, American insurrectionist Josh Hawley brought an anti-loot-box bill to the Senate floor in 2019. EA Sports also have a class-action lawsuit filed against, and are accused of running "an unlicensed, illegal gaming system through their loot boxes".