Premier League giants Arsenal have begun the 2022/23 season in utterly dominant fashion as they are the only team that has a perfect record after game week 4. 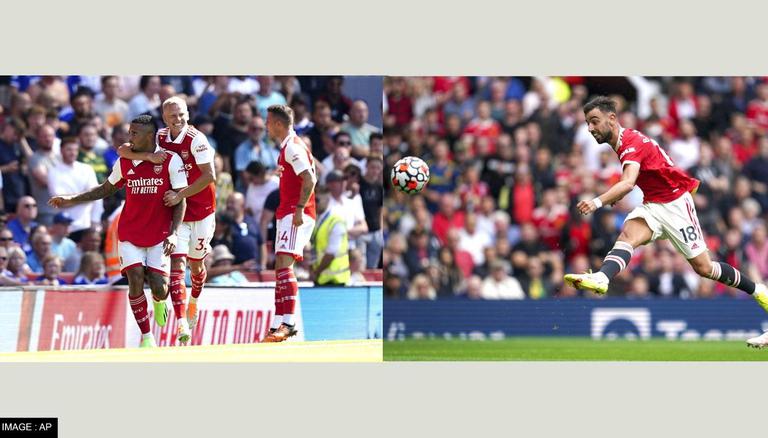 
Premier League giants Arsenal have begun the 2022/23 season in utterly dominant fashion as they are the only team that has a perfect record after game week 4. The Gunners began the new season with a 2-0 win over Crystal Palace before recording victories over Leicester City, Bournemouth and Fulham. On the other hand, Manchester United have moved up to eighth place following two consecutive victories after a disastrous start to the season.

The Red Devils began their campaign with a 2-1 defeat at home to Brighton before suffering a humiliating 4-0 loss against Brentford in their second game. However, from that point on, Erik ten Hag's side recovered extremely well by registering two consecutive wins over arch-rivals Liverpool and Southampton. Ahead of game week 5, here is a look at the full Premier League points table.

Premier League's game week 4 began with Manchester United registering a 1-0 win against Southampton to move to the top half of the table following a disappointing start to the season. On the same day, rivals Arsenal, Chelsea and Manchester City also recorded wins over Fulham, Leicester City and Crystal Palace respectively.

However, the day also witnessed history when Liverpool thrashed Bournemouth 9-0 at home to record the joint biggest Premier League win alongside Manchester United (2) and Leicester City (1). As for Sunday, Tottenham Hotspur registered a comfortable 2-0 win over Nottingham Forest to maintain their place in the top four.