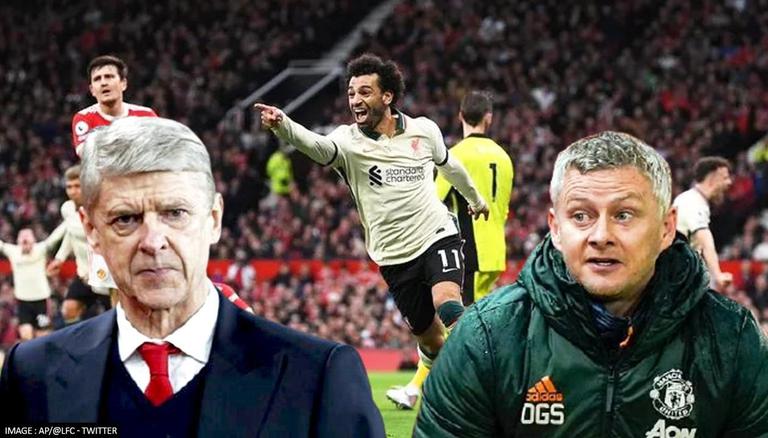 The former Arsenal coach said it is important to safeguard the players in such a situation and not worsen the current crisis. Ole is under severe pressure to deliver now, with reports suggesting that the senior management of Manchester United is considering replacing him with either Antonio Conte or Zinedine Zidane.

While speaking to beIN Sports, Arsene Wenger said, "You could say a few words and the first thing is to protect the club and the team, as much as you can use the press. Not to come out with statements and create an even deeper crisis. You know where you are in the crisis, and you know you have a lot of work to do to get that just mentally right again in the team because that's a massive blow. Overall you try just to not make [things] more bad than it is already and to give that message to the players." However, the legendary French coach is no stranger to horrific defeats during his managerial reign as he infamously lost 8-2 to Manchester United at Old Trafford in the 2011/12 Premier League season.

Ole is setting his sights on United's next three games in a bid to fight back.#MUFC

Manchester United's defence was all over the place against Liverpool as the team suffered a 5-0 shambolic loss. Naby Keita opened the scoring as early as the fifth minute, with Mohamed Salah providing an assist. The second goal summed up the defensive crisis of the Red Devils as a terrible miscommunication between Harry Maguire and Luke Shaw led to the concession of the second goal.

The mix up led to Keita picking up the ball on the edge of the box before laying it off to Trent Alexander-Arnold to deliver a fantastic low cross in the box. The cross was converted by Diogo Jota, who slid it in for Liverpool's second. If the Reds were not already in cruise control, the matters became worse for Manchester United as Mohamed Salah scored a hattrick.

The Egyptian scored his first goal from close range after Keita found him in the box before scoring another with just a few minutes to go for halftime. That did not end the woes for Ole Gunnar Solskjaer's side as Salah then scored his hattrick goal in the second half to wrap up an outstanding performance for Liverpool.