As Xavi Insists On Dani Alves, Barcelona Is Set To Re-sign Right-back: Reports

Dani Alves joined Barcelona in 2008 and established himself as one of the best full-backs in the world, winning three Champions Leagues and six La Liga titles. 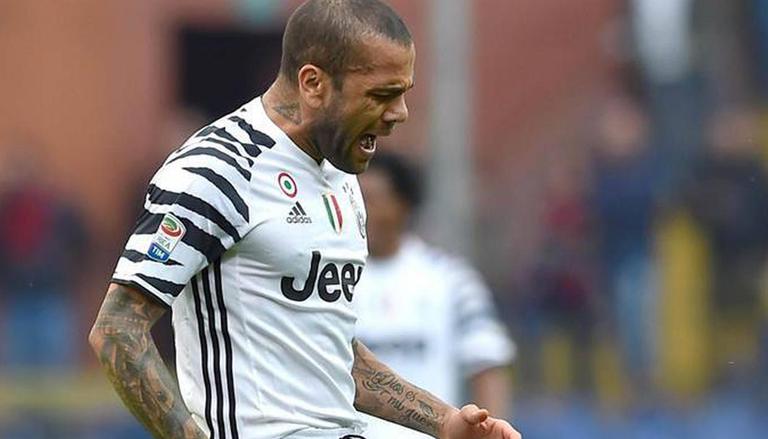 
As per Italian sports journalist Fabrizio Romano, Barcelona have reportedly agreed to sign former club player and current free agent Dani Alves on a one year deal. If the deal does go through, the player will become the first signing under new Blaugrana boss Xavi.

Dani Alves joined Barcelona back in 2008 and established himself as one of the best full-backs in the world, winning three Champions Leagues and six La Liga titles, but in 2016 a breakdown in the relationship between him and the hierarchy at Barcelona saw him join Juventus.

Very recently, the full-back spoke about his desire to play for the Catalan giants once again if the opportunity arose. Speaking to sports.es, Dani Alves said, "I've said that when Barca need me and want me, I would be at their disposal regardless of where I am. If Barca think they need me, they just have to call me. I still think I can contribute anywhere, but more at Barca because of the number of young players that they have now.''

Following his departure from Sao Paulo at the beginning of the season, the player has remained a free agent and offered himself to Barcelona, but the board were reportedly not convinced and rejected his offer as they wanted to focus on signing younger players. However, Xavi has insisted that the club signs the 38-year-old as he believes Alves can help both on and off the pitch, and now the board is speaking to the player and working to strike a deal.

As things stand, as per Fabrizio Romano, personal terms have been agreed, with the club now just waiting for La Liga approval before they can finalise the deal. It is also understood that the player once he joins will start training immediately but the club will not be able to register the Brazilian full-back as a player until next January 1, when the winter transfer market opens.

If Alves returns, he will also have the opportunity to make his 400th appearance at the club. At the time of leaving La Blaugrana, the right-back had made 391 appearances across all competitions.

WE RECOMMEND
Xavi accepts offer to become Barcelona manager; Here's his record as Al Sadd manager
Cristiano Ronaldo at Barcelona? Former Club Presidential Candidate calls for surprise move
Xavi Hernandez officially unveiled as Barcelona's manager | WATCH
When and against whom will Xavi Hernandez make his debut as Barcelona coach?
Barça squanders lead in 3-3 draw before Xavi takes over
Listen to the latest songs, only on JioSaavn.com