We look at BAR vs SWA Dream11 team, top picks, alongside other details of the EFL Championship play-off semi-final encounter between Barnsley and Swansea City. 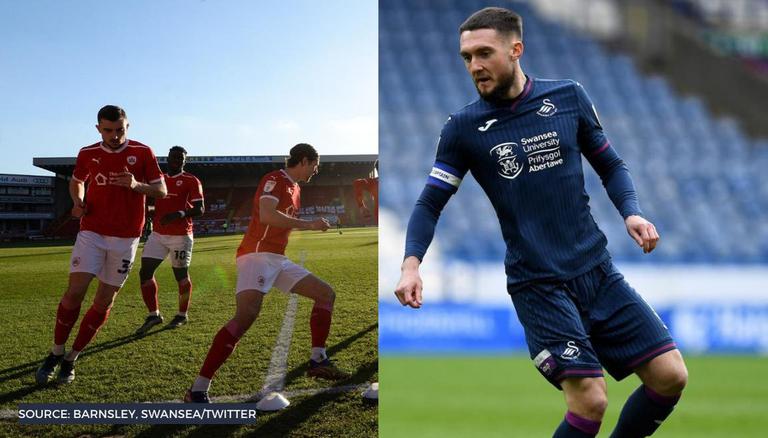 Barnsley and Swansea City square off in the EFL Championship play-off semi-final on Monday, May 17. The first leg of the Championship playoff will be played at the Oakwell Stadium with the kickoff at 8:15 pm.BST(Tuesday, May 18, 12:45 AM IST) Let's have a look at the BAR vs SWA Dream11 team, top picks, alongside other details of this encounter.

Barnsley will head into the game after finishing as the fifth-ranked team on the EFL Championship standings while Swansea finished a spot above them this season. Both the teams registered a win against each other in the ongoing Championship this season as Swansea won their first league encounter while Barnsley got the better of Swansea in their latest head-to-head outing.

Given the current form of both teams, we expect the match to end in a draw as both the teams are expected to cancel each other out during the course of the 90 minutes.