The Brazilian league made a historic decision to curb the number of managerial sackings by limiting teams to only two head coaches per season. 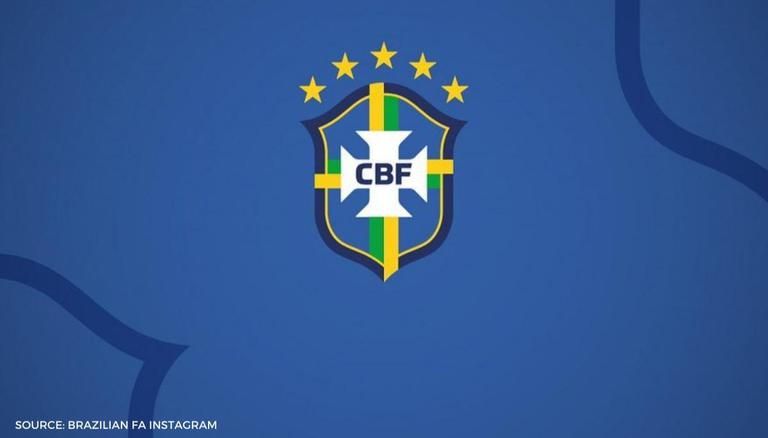 Brazilian FA and their clubs have agreed on a landmark decision to restrict coaching changes to just one throughout the campaign. The Brazil league new rule comes in after a flurry of sackings in the Campeonato Brasileiro Série A. Before the decision, there had been no such restrictions in the Brazilian League when it came to hiring coaches.

Brazilian League agrees on new rule, limits managerial sacking to one per season

According to ESPN, Brazilian clubs have approved the proposal from the country's Football Association that will limit them to make one coaching change throughout the campaign from next season. According to the new rule, each club can only dismiss a manager once in a given season, while each coach can only step down once. If a manager leaves a second club before the end of the ongoing campaign, they can no longer manage that competition until the following season. In case a coach resigns, the club subsequently will be allowed to appoint a new coach.

Brazil Football Federation announces great decision: teams can only have two coaches per year, and coaches can only coach two teams per year. @CBF_Futebol

Under the Brazil League new rule, should a club sack a coach for the second time in one season, they can only replace him with someone who has been there at least six months at the organisation. The proposal has been presented in previous years by the Brazilian FA, but finally got the green light, with 11 out of 20 teams voting in its favour. The federation believes that coaches must be treated in the same manner as players. Under FIFA transfer regulations, professional football players are also limited to two teams when it comes to the number of clubs they can be registered to in a season.

Brazil football confederation (CBF) president Rogerio Caboclo has said the new rule will be "good for both clubs and coaches". In a statement, Rogério Caboclo said, “It is a great advance for Brazilian football, which will do good for both clubs and coaches. It will imply a more mature and professional relationship and allow for longer and more consistent work. It is the end of the coaches' dance in Brazilian football. It means an administrative organization and financial planning".

Brazilian clubs are notorious for their lack of patience, with some clubs changing coaches three or four times a year. Only three of Campeonato Brasileiro Série A's 20 sides retained the same manager for the whole of last season, while all four of the relegated teams had at least three managers, according to a report by newspaper Folha de S. Paulo. The new season is expected to begin on May 29 and will go on until December 5.