Reece James revealed on Thursday, that his house was robbed by a group of robbers on September 14, while he was playing at the UEFA Champions League. 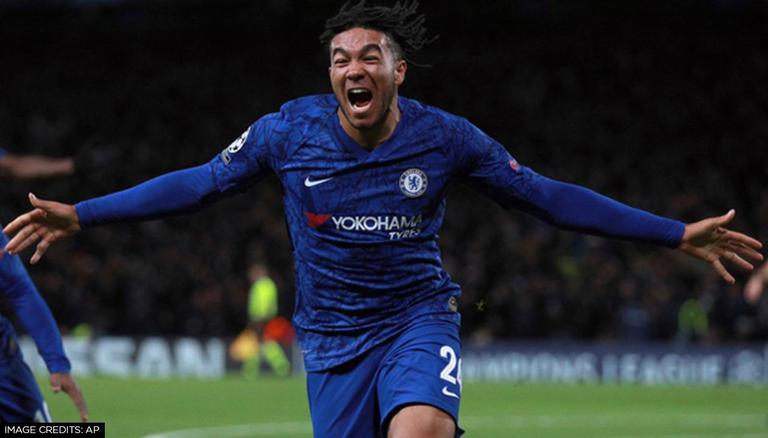 
Chelsea footballer Reece James took to his official Instagram account and revealed that a group of robbers broke into his house, while he was playing for Chelsea in the UEFA Champions League clash against Zenit on Matchday 1 of the tournament. The robbers managed to steal Reece’s Champions League winners medal, Super Cup winners medal, and the runners-up medal for the Euro 2020. He won these medals while representing Chelsea and England.

In the Instagram post on Thursday, James revealed that on the evening of September 14, while he was playing for Chelsea in the first match of the Champions League season, a group of robbers broke into his house and lifted a heavy safe containing his personal items into their car. However, the footballer said that he didn’t keep any jewellery in the safe, but the safe contained his Champion League winners medal along with the Super Cup winners medal and the runners-up medal from Euro 2020. He won these medals while representing Chelsea and England. He further said that the robbers cannot snatch the honours he has achieved, whether or not he posses the medal physically.

We have firm leads on the perpetrators: Reece James

James also appealed to his fans to help identify and turn in the robbers who are not going to get away easily, because of the evidence against them. Along with the message, he also posted a video from the surveillance camera mounted at various places on his property. He further revealed that the police, his advisers, and Chelsea FC are behind the footballer and have firm leads about the preparators. He further expressed that he feels lucky that the house was empty during the break-in and assured his fans that he is safe and well. While concluding his post, he said he hopes to catch the robbers and deliver justice.

On the match front, in the UEFA Champions League, Chelsea won 1-0 against Zenit on Wednesday at the Stamford Bridge Stadium in Fulham. As Reece James made his 17th appearance at UEFA Champions League for Chelsea, Romelu Lukaku scored for the team at 69' of the game. Chelsea will play their next match against Tottenham Hotspur in the Premier League clash on September 13.

READ | WATCH: 'Musso or Bounou?,' Champions League Fans debate whose save was better