Ronaldo's new contract from Man United will see him earn him £480,000 per week and would propel him to the top of the club's highest-paid players 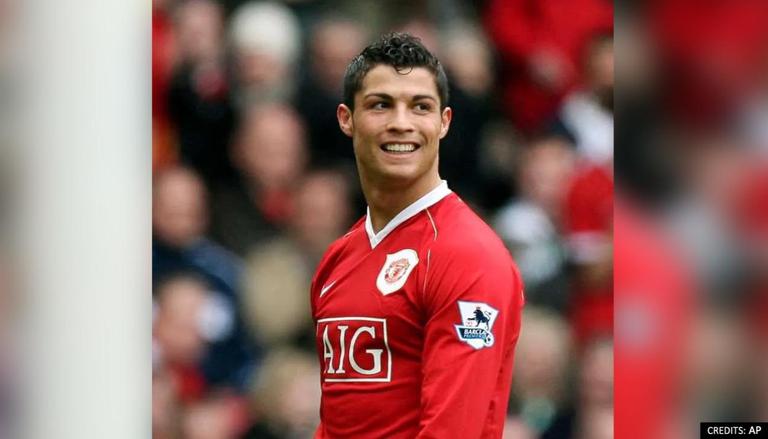 On Friday, August 27, the Portuguese star made a spectacular return to Man United after appearing to be poised to join rivals Manchester City only hours before. As per reports, City had been dominating the fight for Ronaldo's signing for most of the transfer drama. However, they eventually called it quits due to claimed differences about the transfer's terms. As a result of the scenario, Manchester United were able to make their way in and re-sign Ronaldo with a call from Sir Alex Ferguson having played a part in changing the mind of the player

Ronaldo's new contract from United will see him earn £480,000 per week and would propel him to the top of the Premier League club's highest-paid players, surpassing David de Gea, who makes £375,000 per week on his United contract. Paul Pogba was second on United's list with £290k per week, while United's new acquisitions Jadon Sancho and Raphael Varane make £350k and £340k per week, respectively.

READ | Cristiano Ronaldo's career at Manchester United: A look at Ronaldo's history with the club

Manchester United’s statement on the signing of Christiano Ronaldo

Manchester United released a statement after signing Christiano Ronaldo from Juventus on a two-year deal. Ronaldo moved back to Portugal after bidding goodbye to the Italian club and will now join the United squad after clearing the medical and other requirements.

“Manchester United is delighted to confirm that the club has reached an agreement with Juventus for the transfer of Cristiano Ronaldo, subject to agreement of personal terms, visa, and medical. Cristiano, a five-time Ballon d’Or winner, has so far won over 30 major trophies during his career, including five UEFA Champions League titles, four FIFA Club World Cups, seven league titles in England, Spain, and Italy, and the European Championship for his native Portugal. In his first spell for Manchester United, he scored 118 goals in 292 games. Everyone at the club looks forward to welcoming Cristiano back to Manchester,” read Manchester United’s statement.