Cristiano Ronaldo has failed to report back to training and will not be part of Manchester United's pre-season tour to Thailand and Australia. 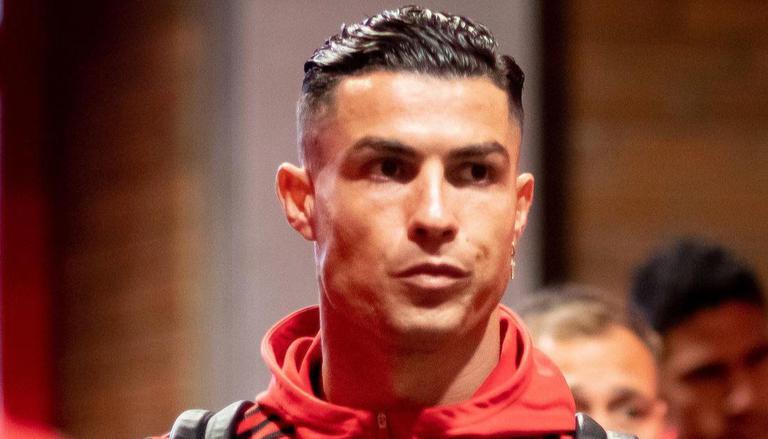 
Cristiano Ronaldo's future at Manchester United has been a subject of speculation ever since the reports of his desire to move away from the club surfaced. Ronaldo returned to Old Trafford last season on a two-year deal from Juventus however he endured a difficult campaign with the team failing to qualify for the top 4 prompting the transfer speculation. The Portuguese skipper's international teammate Jose Fonte has shared a piece of advice about where his next move should be if he leaves Manchester United.

Cristiano Ronaldo has failed to report back to training and will not be part of Manchester United's pre-season tour to Thailand and Australia. The news about Ronaldo's transfer has somewhat disrupted the club's preparation ahead of the new season. Jose Fonte while speaking to talkSPORT said “Would he go back to Madrid? ( Real Madrid) That would be, for him, the best. If they want him back or not, that’s a different question.”

Fonte further added, “He believes it is the best competition in the world and knows how he has to perform to win Ballons d’Or. Talking about Man United, I think they really have a good coach. I’ve played twice against Ajax and I was really impressed with the way they played and their philosophy. He needs to be winning trophies and competing for trophies for the Ballon d’Or. He is a serial winner, as everyone knows. He might be looking at the squad and thinking, Maybe he doesn’t believe it. I don’t know. Only he can say.” Ronaldo won four Champions League titles with Real Madrid and became the Los Blancos' all-time record scorer between 2009 and 2018, before departing for Juventus.

How did Cristiano Ronaldo and Manchester United perform last season?

Cristiano Ronaldo scored  24 goals across competitions last season and was the highest goal scorer for the team. He scored 24 goals in 30 Premier League matches and finished the season as the third-highest goal scorer in the tournament. Manchester United failed to qualify for the UEFA Champions League (UCL) this year after finishing sixth in the Premier League with just 58 points, 13 points off the top four and a whopping 35 points behind champions Manchester City.  Last season the Red Devils were knocked out of the Champions League at the hands of Atletico Madrid, with a goal aggregate of 1-2 in the Round of 16.